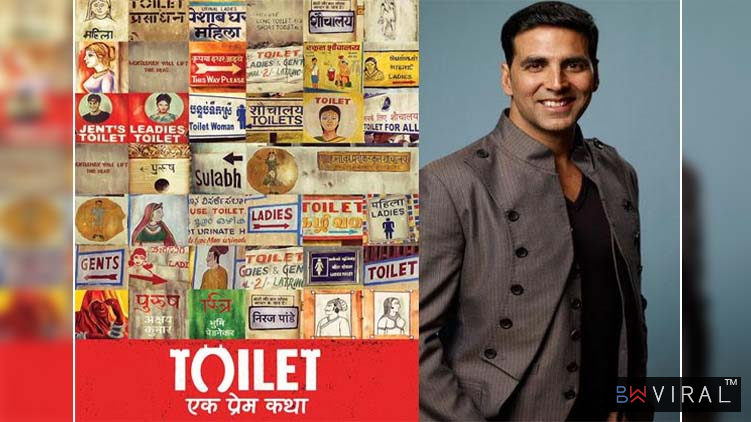 Akshay kumar will appear next in his new movie Toilet- Ek Prem Katha, what a funny name.

The conventional film is a love story. Akshay plays the character of a guy who runs a pay-and-use facility where a girl who comes from the slums visits regularly, a character played by Bhumi. The two fall in love and get married. The film trailer will be release on June 11. The film makers have released some funny pictures of the film which has got everyone talking.

Akshay who is already running a countdown to the trailer and has released some new posters about the film on his social media. The poster features colorful, quirky toilet signs that is common in India.

The trailer of the film will be released at an event that is set to hold soon in India on June 11. The film is directed by Shree Narayan Singh.

Akshay will not be present at the trailer release, he will be in Florida to attend the 60th birthday of Dimpla Kapadia with his family, his wife Twinkle and their two children Aarav and Nitara.

Toilet-Ek Prem Katha will be released finally on August 11. This is all that is known about the film for now. 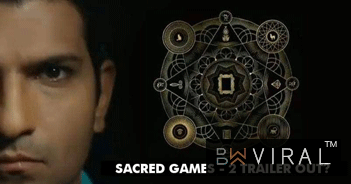 Wait Is Over. Sacred Games 2 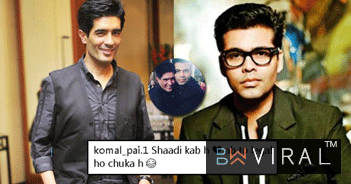 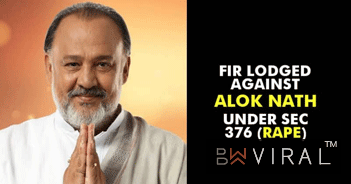 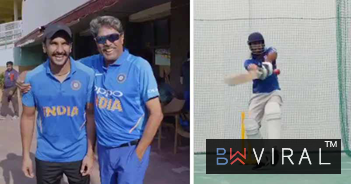