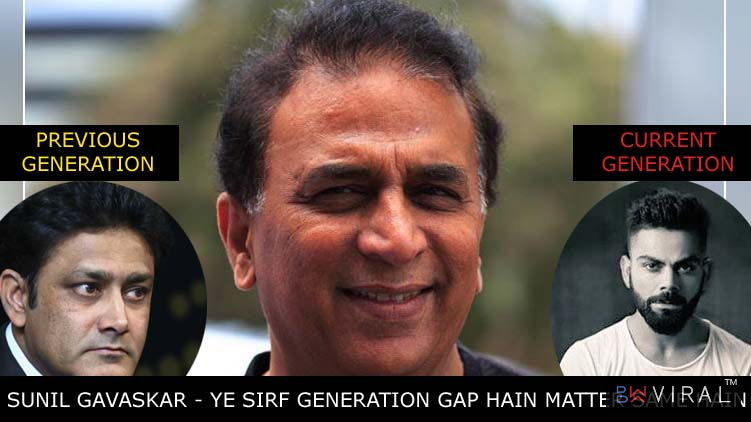 Former India cricket captain Sunil Manohar Gavaskar has backed the Board of Control for Cricket in India (BCCI) for following protocols by advertising for a new head coach for the team.

Recently, the Board of Control for Cricket in India advertised and received applications for the post of a new head coach as the current coach Anil Kumble's one-year contract comes to an end after the ICC Champions Trophy conclusion in June.

There is speculation that there is a rift between the international cricketer and captain of the Indian national team Virat Kohli and Kumble, the head coach though this has been denied by the board.

More speculations ensued when the board advertised for a new head coach. Gavaskar said the tension between coaches and captains are common because of a generation gap and such disagreements happens in every team across the world. You can't have a situation where the captain and coach of any team in any country is always on the same page, Gavaskar said at the Aaj Tak Salaam Cricket 2017.

Gavaskar further stated that smooth relationship between coach and captains was difficult because the coach played in previous generation and the style of approach is impacted as a result, the approach maybe slightly different from the generation we have today. It might not be something actually happening on the field, it could have something to do with practice sessions or team combinations, Gavaskar added. 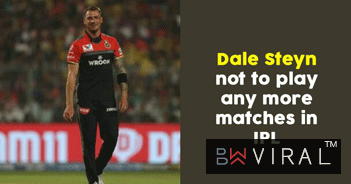 Ganguly Was Asked Who Are Te

5 Cricket Rules That Are Unk