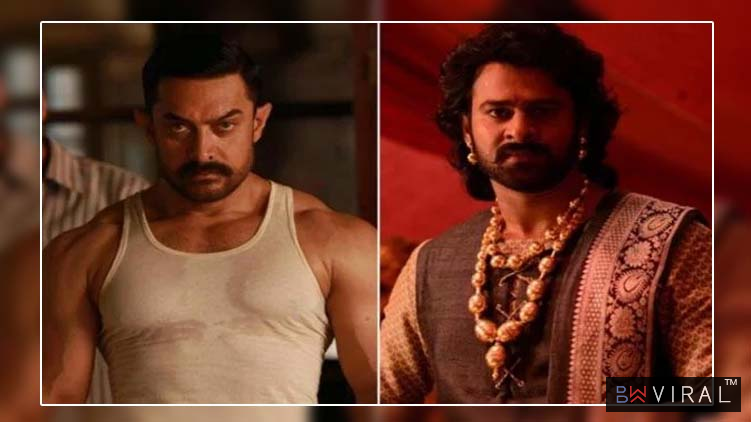 Baahubali 2 received a fantastic response from fans as well as critics. The movie has emerged as the highest grossing Indian movie ever. The movie beats record of every Indian movie both home and abroad. After looking at this great collections, we imagined that no other movie will be able to beat it.

However, Aamir Khan Movie Dangal released in December last year has been doing well in the box office. The movie has moved very close to Baahubali 2. Earlier, Dangal was the highest grosser, but now Baahubali 2 had broken all its records. There’s just a 1 crore difference between the movies. This is a serious tussle between Dangal and Baahubali 2.

Baahubali 2 was super successful in the first four weeks. In the 5th week, it started falling down. A report by news outlet, states the 30 days total of Baahubali 2 is 1623 crores. There are chances of it getting to 1700 crores, though not certain now.

The movie has garnered 845crores in China, 32 crores in Taiwan and 745 crores in other parts of the world. The global total of Dangal is 1622 crores, which is just 1 crore less than that of Baahubali 2. Recently, an image of Dangal and Baahubali’s earning is going viral. It shows that Dangal has earned 1743 crores, while Baahubali 2 is stuck at 1530 crores, but the record is fake. 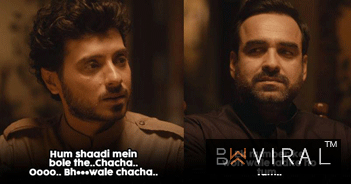 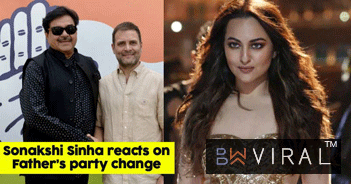 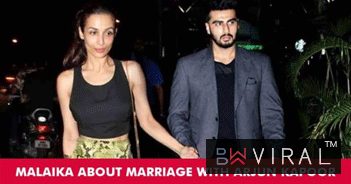 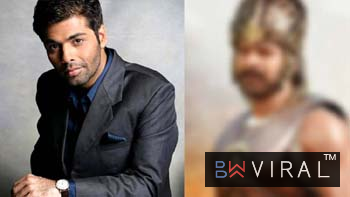