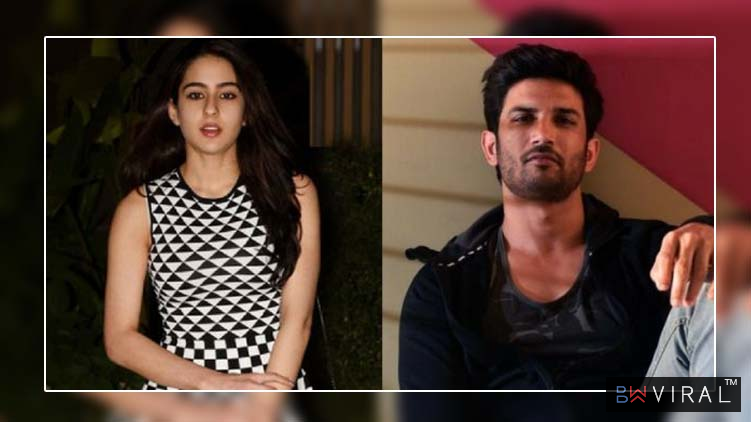 Many celebrity kids have made a name for themselves in the Hindi movie industry while some do well and some don't. The likes of Sridevi’s daughter Jahnavi Kapoor, Chunky Pandey’s daughter Ananya and Saif Ali Khan’s daughter Sara are all ready to take the bold step in the Bollywood industry soon.

Recently, Saif Ali Khan's daughter Sara Ali Khan has made headlines about her first appearance in Bollywood and we are glad to announce to you that finally the suspense is over.

Sara will star in Abhishek Kapoor next project 'Kedarnath' of which she will be seen along the new hot Bollywood property Sushant Singh Rajput. 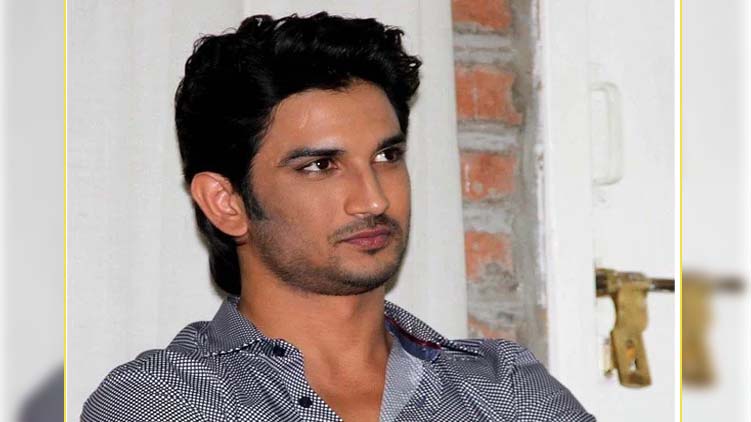 According to a media house report, director Abhishek Kapoor himself confirmed the news of Sara’s debut in his movie. Many directors wanted to cast Sara and it was rumoured that film maker Karan Johar might give her a big break, as she was seen in his birthday party which happened of recent. The actor's daughter was seen with King Khan and they both were holding hands which has gained her much attention. 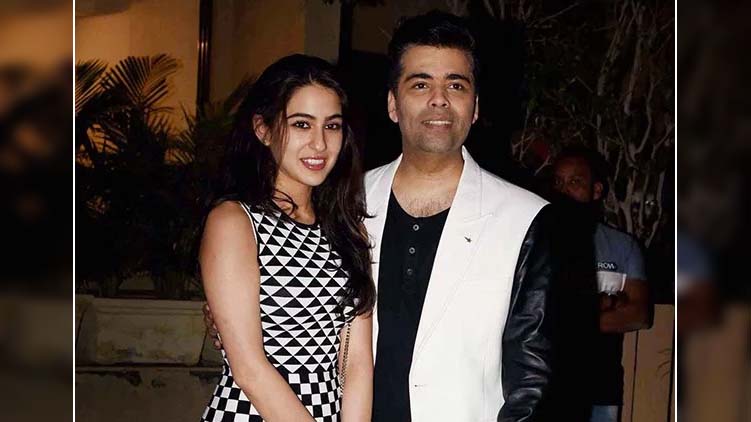 We are so excited to see make her debut and see if she actually has the talent and skill to carry on the Khan's legacy or not! 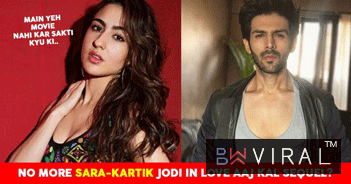 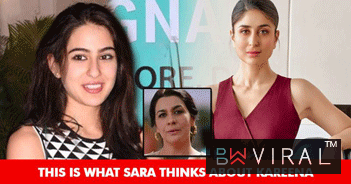 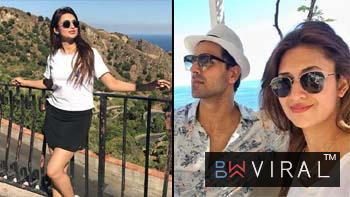