Disha Patani and Tiger Shroff Out for a Night Drive. 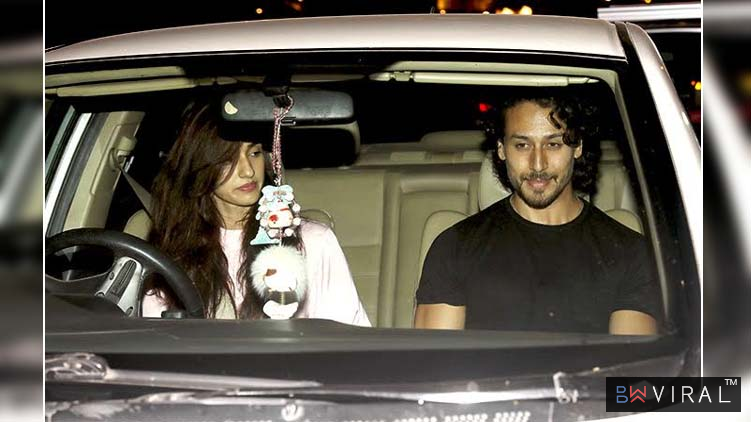 Disha Patani and Tiger Shroff who are yet to publicly confirm their relationship where seen going out for a night drive.

In the pictures, delectable Disha is on the wheels while Tiger seems to be enjoying the drive. But we think they won't acknowledge their relationship this time either as they always tag each other as just friend anytime they are asked of the level of their relationship. Tiger also gave a thumbs up when posing for paparazzi as Disha stopped the car to pick a call. However, this is not the first time the duo are seen together for a night drive. 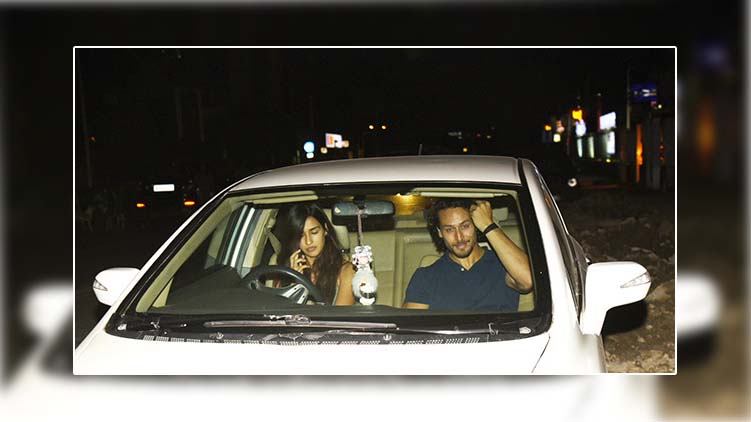 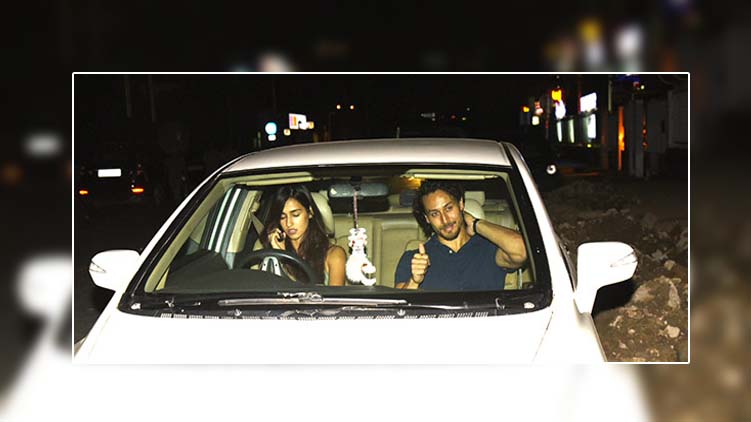 On an episode of Koffee with Karan' show, Tiger had told the reason he loves hanging out with Disha. He said “I have very few friends in the film industry. But Disha lives around. So, we have a friend circle and she is very pretty which makes me look better.” In another interview, he said he not going to hide his relationship with her as he loves going out with her.

On the work front, the actor will be seen next in Munna Michael, along Niddhi Agrawal and Nawazuddin Siddiqui, then shooting for Baaghi 2 which was rumoured Disha will also star in before Rambo remake which was announced in 2017 Cannes Film Festival also Student of the Year sequel. 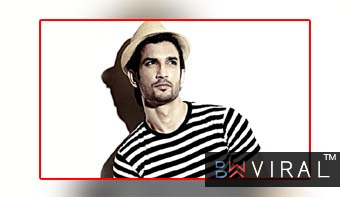 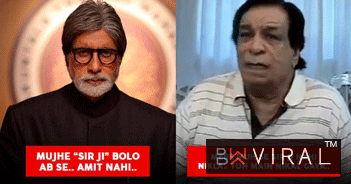 Kader Khan Had Refused To Ca 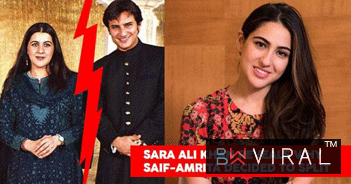