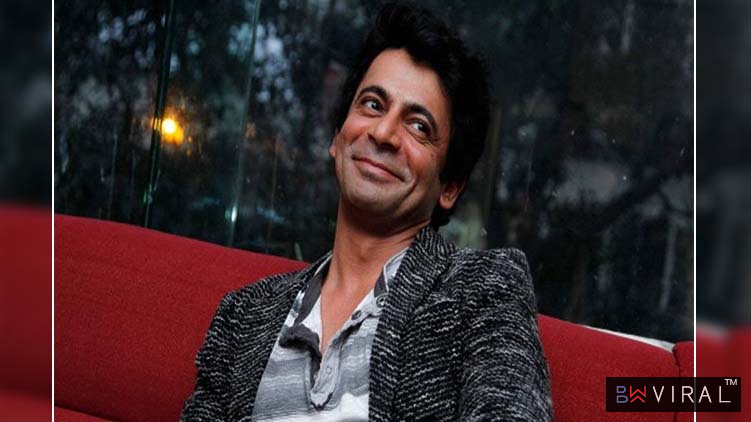 The huge fan of Sunil Grover's show have anticipated his live gig “Comedy Family” as it was supposed to happen in Ahmedabad on 27th May 2017.

As we are all aware that Sunil has been involved in a lot of controversies, after his misunderstanding with Kapil and after his exit from The Kapil Sharma show, Sunil was surrounded by many legal troubles, so his Ahmedabad show i.e. Comedy Family has been cancelled because of his legal problems as tickets had been sold and plans was going well, then this happened. We had earlier reported how an event organiser from Ahmedabad, Rajpal Shah had filed a complaint against Sunil Grover saying that the comedian and his manager Devang Shah had cheating him by changing the contract at the last minute because of the Comedy Family live show in Ahmedabad.

Meanwhile, Sunil had come out to say that the show was cancelled due to Rajpal changing the date. The new date wasn’t suitable for Sunil as his schedule was filled with activities. The outcome of the diced situation has caused the officials of the venue of Sunil’s live show in Ahmedabad (TransStadia Arena) to cancel the Comedy Family.

Salman Khan Talks About His 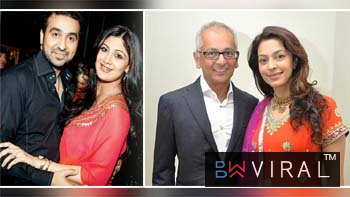 Bollywood Actresses Who Are 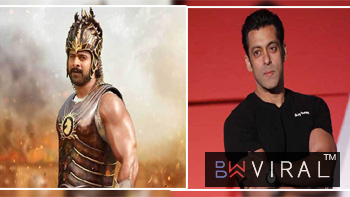 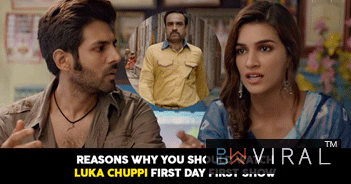 10 Reasons Why You Should Wa