Shahid Kapoor Responds To A Fan Who Asks, “Do You Like Salman Khan?”

Bollywood actor Shahid Kapoor has a pretty huge fan following, especially among the youth, and he is loved not only for his acting but for his dancing skills as well. 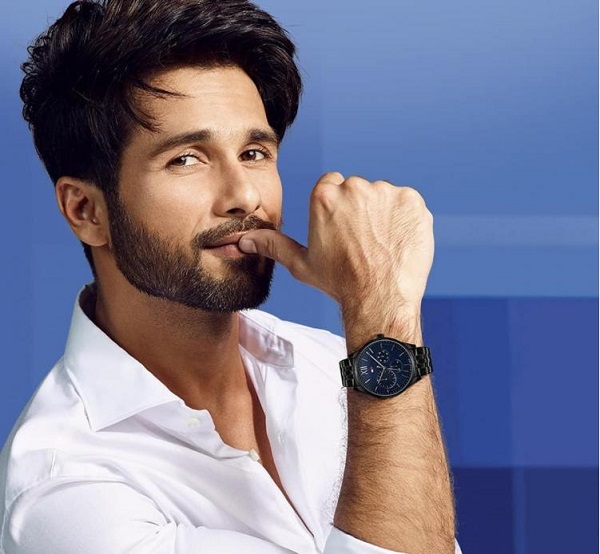 Presently, the “Ishq Vishk” actor is spending time with his family at home because of the lockdown which has been imposed by the government due to the coronavirus outbreak. This COVID-19 virus has already taken lives of more than 16,000 people while over 3,80,000 people have been found infected with it.

Shahid recently started an “Ask Me” session on Instagram during which he talked about many interesting things and responded to a number of questions, but one answer that he gave was loved by many. One fan of Shahid asked him whether he loves Bollwyood actor Salman Khan or not. The question read, “Do you like Salman Khan?” 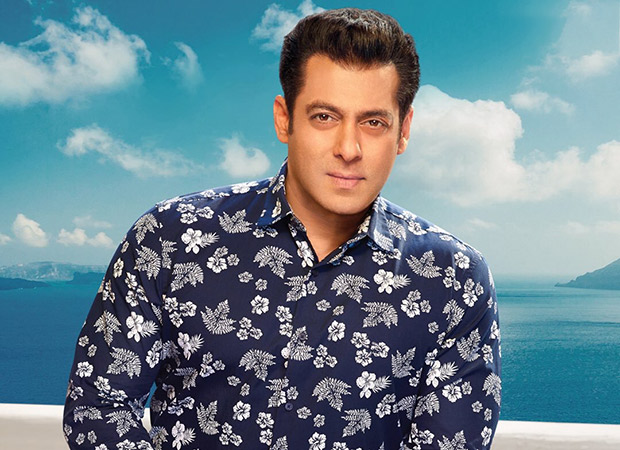 Salman Khan and Shahid Kapoor have never worked together in a movie, however in Shahid’s “Phata Poster Nikla Hero”, Salman did a cameo in which he acted as himself.

Talking about the question, Shahid responded with, “Everyone loves bhai!” and also posted a heart emoticon with his answer. 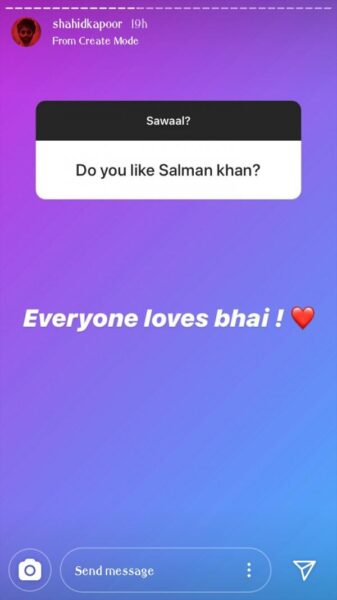 Salman Khan was busy with the shooting of “Radhe: Your Most Wanted Bhai” with Disha Patani, Randeep Hooda and Jackie Shroff but at present, he is also staying at home as the shooting of films has been stalled due to the coronavirus outbreak.

Shahid Kapoor’s last movie “Kabir Singh” was a blockbuster that broke many records and created history on the box-office. “Kabir Singh” was directed by Sandeep Vanga and starred Kiara Advani in the female lead. The flick was a remake of a southern film “Arjun Reddy” and although the character of Kabir Singh was criticised for being rude, aggressive and violent, the movie managed to earn accolades from the critics and fans alike. The “Jab We Met” star is now all set for his next release “Jersey” which is also a remake of a southern flick of the same name and in the Hindi version, Mrunal Thakur and Pankaj Kapoor will play important roles too. 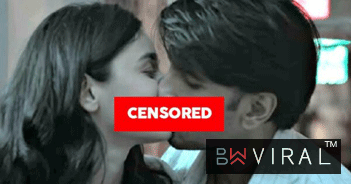 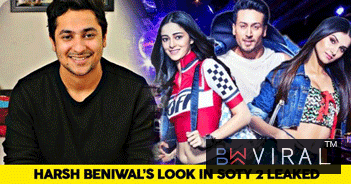 Your Favourite YouTuber Is I 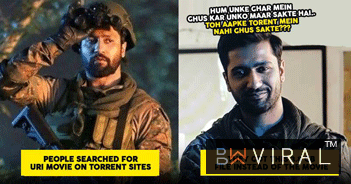 People Tried To Illegally Do