David Warner, the Australian cricketer, has been performing pretty well for his team and he has been awarded with the Allan Border Medal for his wonderful contribution at the Australian Cricket Awards 2020. What makes him different from many other cricketers is the fact that some time ago, he went through a tough phase of his life but that made him stronger and more focused rather than making him weak. 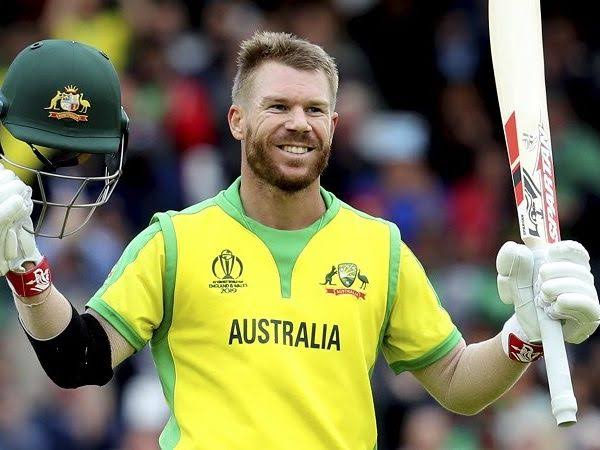 David Warner served a suspension of one year along with his teammate Steve Smith after they both were found guilty in the ball tampering scandal in South Africa in 2018. Another Australian cricketer Cameron Bancroft was also found guilty in the same scandal but he was suspended for nine months only.

David Warner was back on the field in the World Cup 2019 and he certainly had a good tournament; however, the Australians were not able to win the World Cup. He faced some problems in Ashes but he was back in the top form during the test matches that he played against Pakistan and New Zealand. This is the third time this talented cricketer has been awarded with Allan Border Medal as earlier he got it in 2016 and 2017.

After getting the medal, David gave an emotional speech and talked about many things including the tough phase of his life. He thanked everyone including his family, friends, teammates, fans, etc. for supporting him and having faith in him. He said that he understood many things while he was away from cricket including the importance of the game and the smiles that they bring on the faces of people and kids. David who is a father of three daughters also talked about how one of his daughters once claimed that she is Virat Kohli.

While David Warner took Virat Kohli’s name, the camera captured the look on the face of Steve Smith which spoke a lot about his emotions. 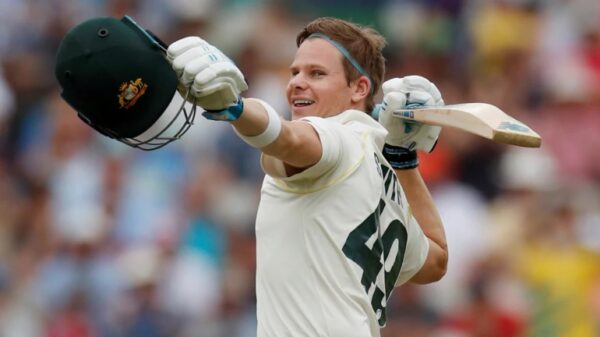 Steve Smith also made a comeback in the World Cup 2019 along with Warner and during a match between India and Australia, the stadium audiences were booing him. At that time, the Indian skipper Virat Kohli intervened and asked the public to stop booing Steve and support him.

What do you have to say about Steve Smith’s reaction? Do let us know.

What Dhoni Did With His WC 2 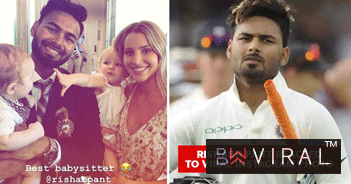 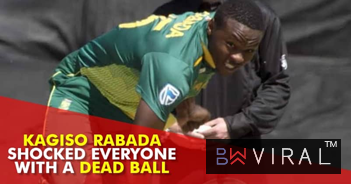