Alia Bhatt Finally Speaks Up On Her Wedding With Ranbir Kapoor

Ranbir Kapoor and Alia Bhatt are among the most adorable couples of Bollywood and their fans are pretty curious to know when they are getting married. It is being said that the duo started dating during the shooting of “Brahmastra” and there are good chances of them tying the knot in December this year. 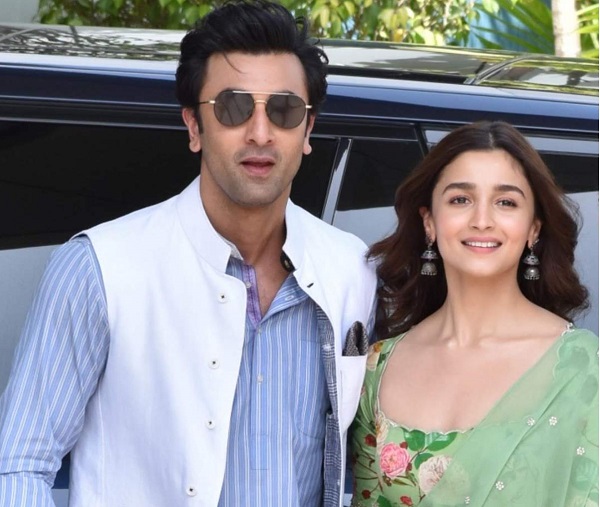 Some time ago, Alia was seen with Ranbir Kapoor and his mother Neetu Kapoor at the wedding of Armaan Jain and Anissa Malhotra and Alia was certainly giving the vibes of a bahu (daughter-in-law) during the event.

Recently, Alia Bhatt gave an interview in which she was asked about her wedding date. In her reply, the “Raazi” star says that a new wedding date starts doing round in every three weeks and she enjoys it thoroughly as she finds it quite entertaining. She also adds that all these rumours of her marriage and wedding date offer her entertainment only and don’t affect her at all.

For quite some time, Ranbir and Alia remained mum on the questions of dating each other but later on, they chose to speak about it. Some months back when Alia was asked about her relationship with Ranbir, she called it beautiful. 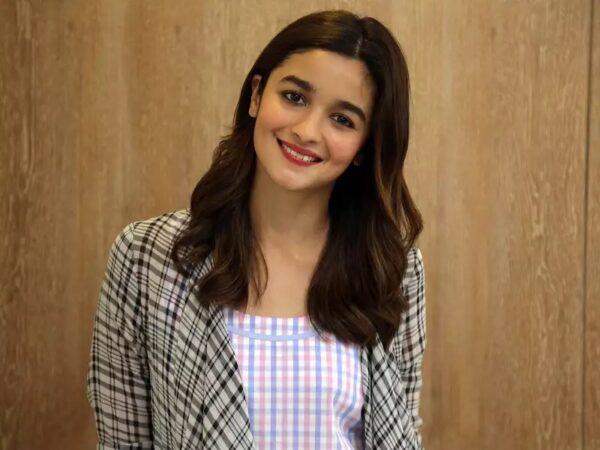 Both Ranbir and Alia have been asked about their wedding date on many occasions but neither of them has given any clear answer. However, their fans are so ecstatic about them being together that sometimes we get to see fake wedding cards of both the actors going viral on the Internet and social media.

They both are presently busy in the shooting of “Brahmastra” which is being directed by Ayan Mukerji and also stars Amitabh Bachchan, Dimple Kapadia, south superstar Nagarjuna and Mouni Roy in important roles. The film is slated to release on 12th December 2020 and it is said to be a superhero movie. 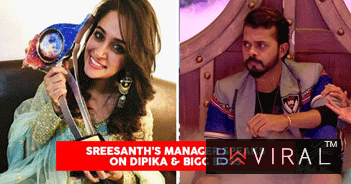 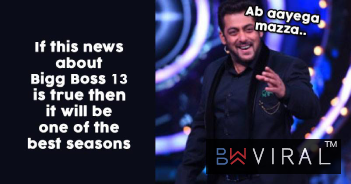 This Interesting News About 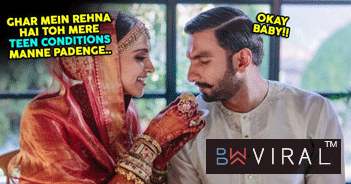 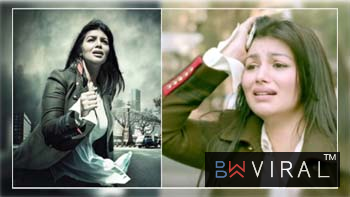 AYESHA TAKIA TO MAKE A COMEB