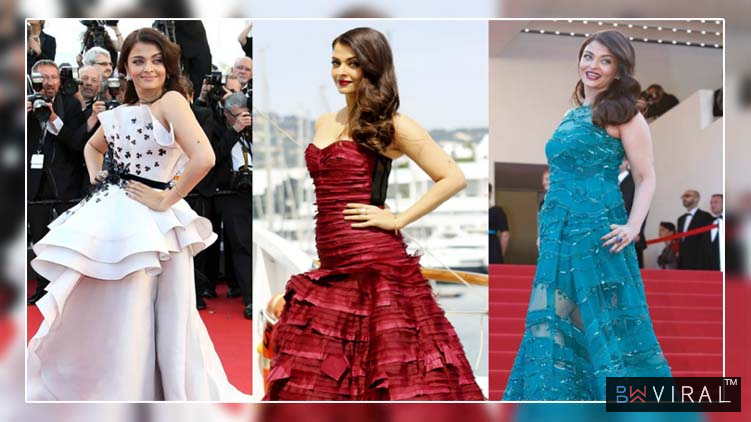 Bollywood actress Aishwarya Rai Bachchan has left Mumbai for France to attend this year’s Cannes Film Festival 2017. She first attended the Film Festival in 2002, when she represented the movie 'Devdas'. She is to represent the movie again.

While many of her looks in her past 15 years of attending the show have been admired by the audience, a few of them have been criticized. From draping a sari to flaunting her cleavage, the Bollywood actress has always tried her best to set a standard in the fashion world. 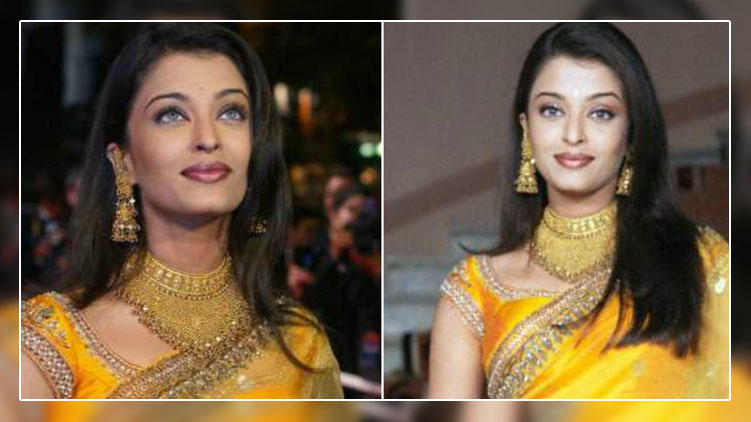 This year, her fans are eager to see what she wears at the festival. We hope she does not repeat the past fashion disasters. Aishwarya draped a silver sequined gown in 2004. It was one of the outfits of which was considered a disaster by viewers. 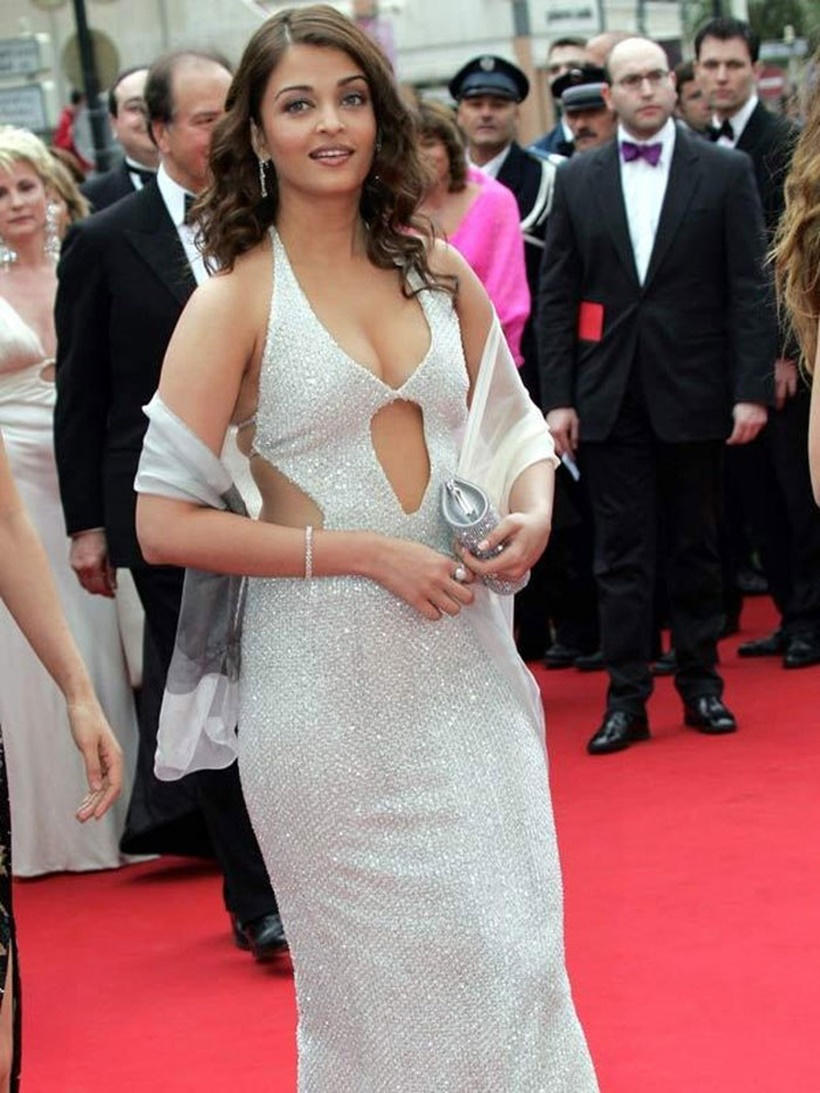 In 2002 Cannes Film Festival, she adorned a golden Neeta Lulla sari during her debut walk, enhanced by gold jewelry. She wore a green Neeta Lulla sari and her hair was tied together in a bun. The outfits were considered untidy, as much was expected from the Diva. 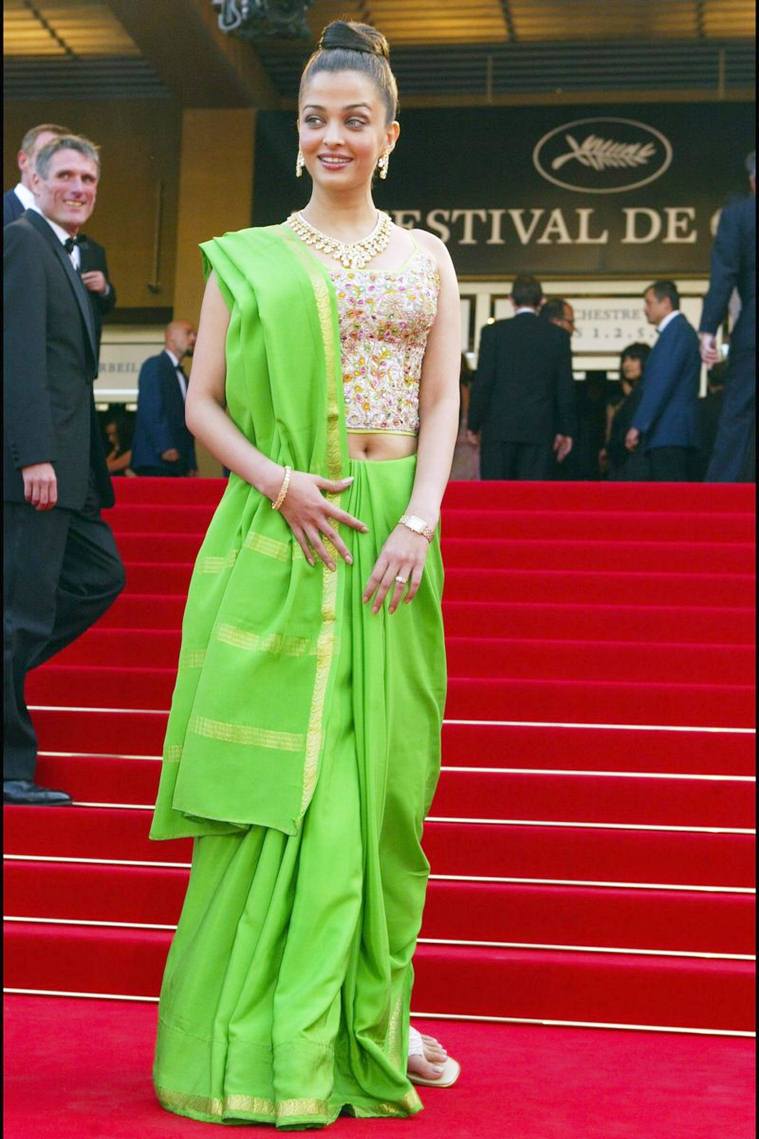 In 2005, she put on a flirty, printed dress by Giorgio Armani along with a black Gucci gown with a plunging neck, where the chain bag and the scarf with the printed dress were not admired. One of her best looks in Cannes was in 2014. She had on a Cavalli glamorous, strapless, gold gown and bold red lipstick added to her looks. The second Cavalli outfit was an ivory embellished gown. She looked amaing in both of them.

In 2016, she used purple lipstick. Although she on pretty dresses, her fans talked about her bold lipstick colour more. 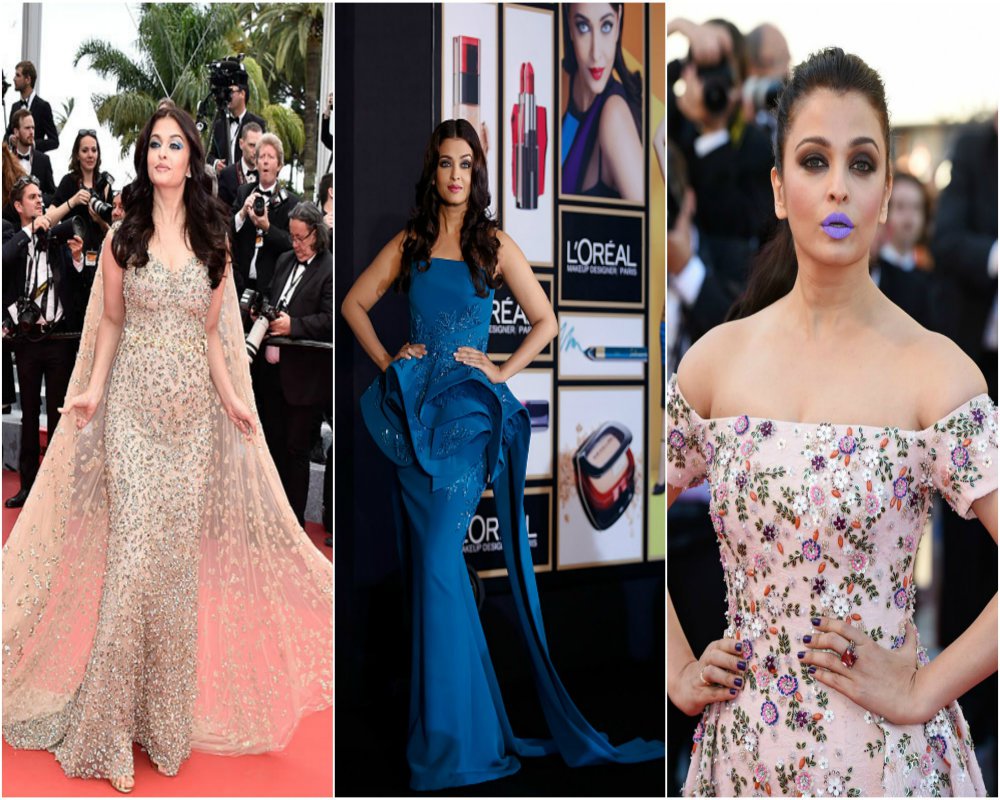 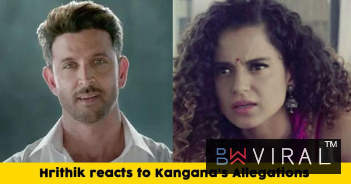 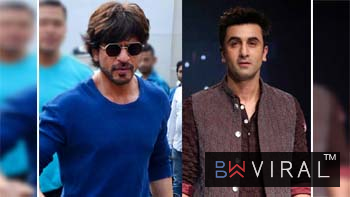 Reason Shah Rukh Khan Is Not 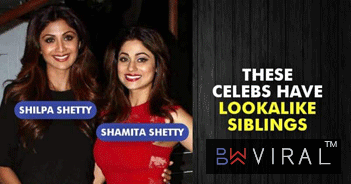 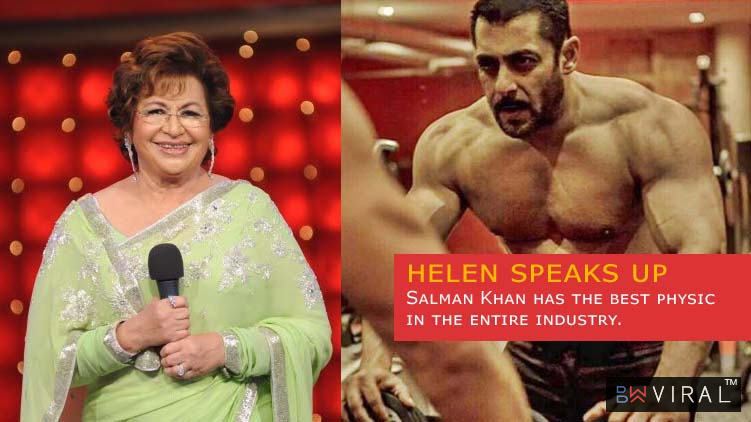