Superstar Akshay Kumar is all set for his next release “Good Newwz” in which he is working with Kareena Kapoor Khan, Diljit Dosanjh and Kiara Advani. While the Khiladi of Bollywood is busy in promoting his upcoming movie, he has made an announcement regarding the “Hera Pheri” franchise which has brought a smile on the faces of his fans. 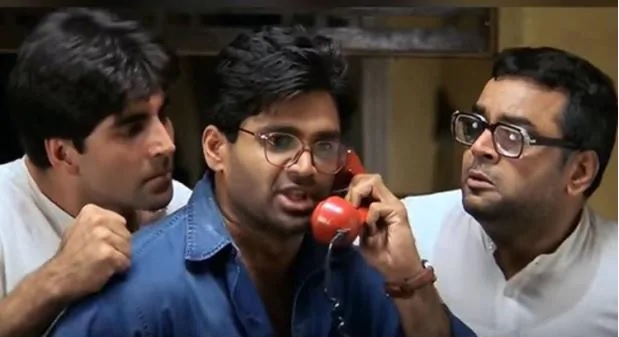 There is no denying the fact that a “Hera Pheri” installment will be incomplete if any of the three actors – Akshay Kumar, Suniel Shetty and Paresh Rawal is absent from the flick. Earlier there were rumours that Akshay will be missing from the third part of the franchise and it will have John Abraham, Abhishek Bachchan, Paresh Rawal and Suniel Shetty.

However, it didn’t happen and it was said that actor Kartik Aaryan would be playing the lead character in the movie but now it seems that the trio is back together and we will get some more updates pretty soon.

Recently while talking to a leading daily, Akshay revealed that the efforts are on to make the third film of the series but he refused to divulge more details. It is being said that the movie will be directed by Indra Kumar. 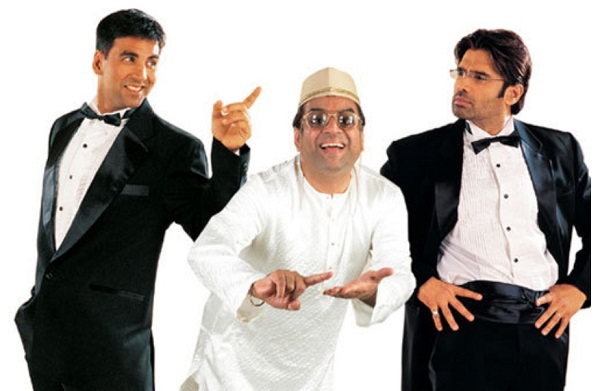 The first part of the “Hera Pheri” series got released in 2000 and despite the fact that it performed average at the box-office, it is considered to be one of the best comedy movies ever made in Bollywood. The second movie “Phir Hera Pheri” hit the theatres in 2006 and it was a big hit at the box-office.

Time to make some noise guys, our three favourite characters will make us laugh soon. Are you excited? 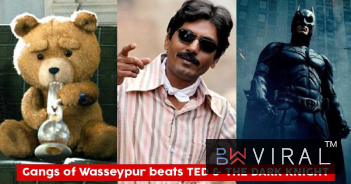 Gangs Of Wasseypur Is Only I 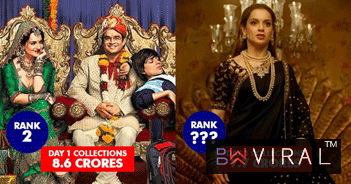 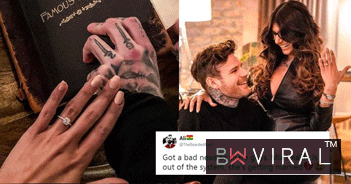 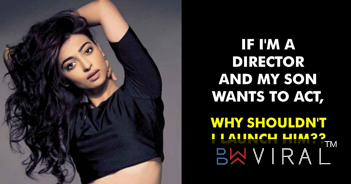 Radhika Apte Opens Up On Nep