Shahid Kapoor starrer “Kabir Singh” is one of the most successful movies of the year 2019 despite the fact that it invited many controversies because of its subject and lead character’s behaviour.

The film which also starred Kiara Advani in the female lead role was the most searched movie on Google in the year 2019 and it left behind some big flicks, such as “Avengers: Endgame”, “Joker”, “War”, “Gully Boy”, etc. to earn the title.

When Shahid was asked about “Kabir Singh” being the most Googled movie of 2019, he said that it was undoubtedly a controversial film because of which a lot of people said a lot of things about it and this helped it in becoming the most searched movie.

Shahid Kapoor also said that the best thing about “Kabir Singh” is that it started a discussion in the society and audiences of today are well aware of the fact as to which movie they should spend their time and money on. 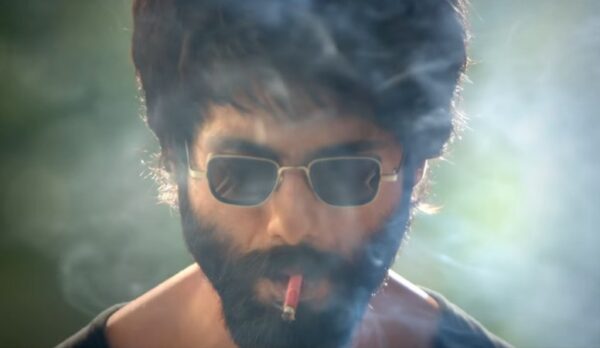 Shahid will be seen next in “Jersey” which is a remake of south movie “Nani” and in this, he will work with “Super 30” fame Mrunal Thakur. The flick is based on the story of a very talented cricketer who plays in Ranji but was not selected for the Indian squad due to politics and other reasons.

Did you watch “Kabir Singh”? What are your views about the movie? Let u know your opinion. 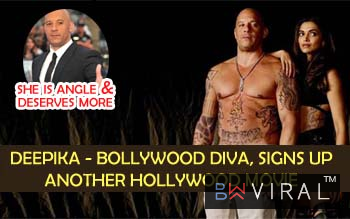 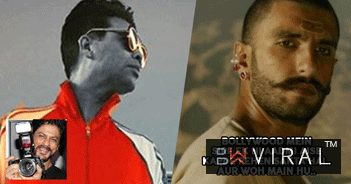 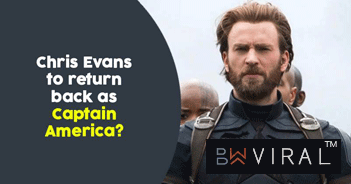 According To Avenger: Endgam

Rakhi Sawant Is Angry After