Disha Patani Reacts On Nepotism & Fans Might Agree With Her Views

The beautiful actress Disha Patani is busy nowadays in promoting her upcoming movie “Malang” in which she has been paired with Aditya Roy Kapur. The film which is slated to release on 7th February 2020 also stars Anil Kapoor and Kunal Kemmu in important roles. Disha along with Aditya is leaving no stone unturned in promoting her flick and they both can be seen attending TV shows, talk shows, interviews, events, etc. for the purpose. 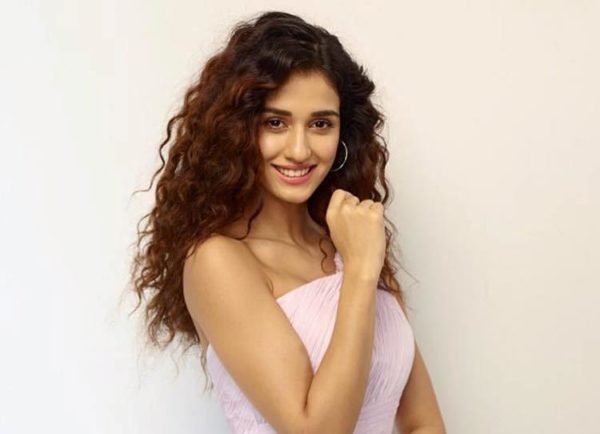 During an event, she was asked a question regarding nepotism as Disha doesn’t have a filmy background. In her reply, she says that instead of complaining against nepotism, an individual should focus on work.

As per her, nepotism is present in every industry, she gave example of her own sister who is in army, adding that kids of her sister will definitely get edge over others. In Disha’s opinion, a person is lucky if he/she is liked by people and it is something which doesn’t come with birth or which can be arranged by paying anything.

When she was asked about other young actresses of Bollywood, such as Sara Ali Khan, Kiara Advani, Janhvi Kapoor, Ananya Panday and other star kids, she said that there is lot of work for everyone so there is nothing to worry. She further adds that in the end, it is work that will speak for a person. 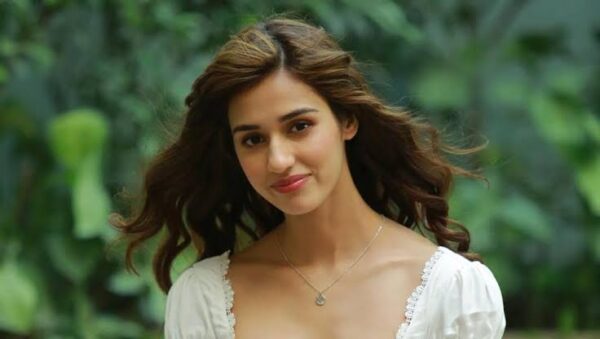 Recently, Disha was also quizzed about her alleged affair with actor Tiger Shroff and in response, she said that she would love to have an affair with Tiger and she has been trying a lot for many years but it is not working out as the “War” actor is playing too hard.

Do you agree with Disha Patani’s views on nepotism? 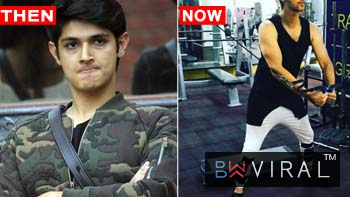 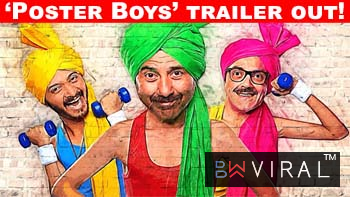 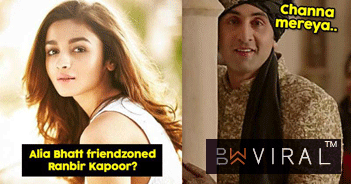 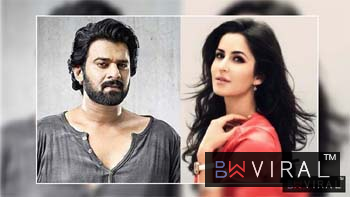 Saaho: Katrina Kaif Will Not