Human Meat Prank: Indian Restaurant In UK Could Be Shut Down. 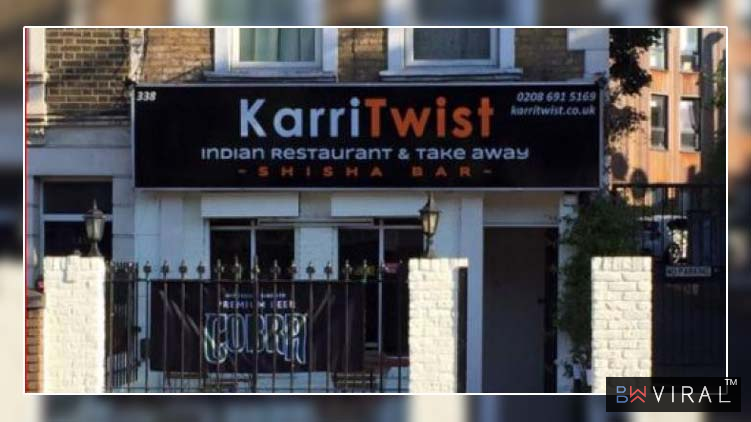 According to report, an Indian restaurant operating in the United Kingdom became victim of a false report on prank news website claiming it serves human meat to its customers. The report immediately went viral on Facebook and other social media platform.

The owner of the restaurant Shinra Begum has come out to say the fake report could shut down her business as people have threatened to destroy the building and its properties but police officers have been alerted. The eatery, KarriTwist is in south-east of London.

The 60-year-old Shinra also said the report has greatly reduced her business patronage. "People have called and telling us how could you serve us human meat. If it wasn’t concerning me I would have laughed it off," she added.

However, the news which was just a single paragraph, was littered with spelling and grammatical blunder and errors, began from a prank news Web page where unidentified users can send in their own fake report before sharing the stories on social media platform, a news outlet reported on Wednesday. It was shared on Facebook with the headline: ‘ASIAN RESTAURANT CLOSED DOWN FOR SERVING HUMAN MEAT, ' and people believed it. 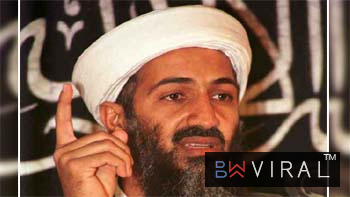 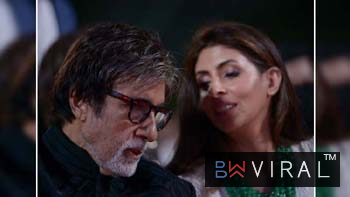 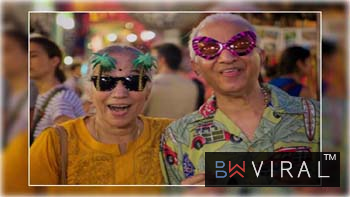 THE PADMA BHUSHAN TITLE AND