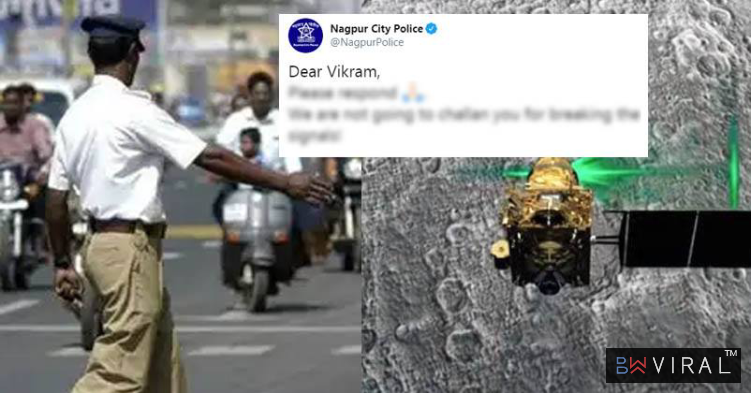 Everyone from across the globe is lauding the ISRO for even trying to the unfold the stories of the moon, which no one has ever tried to do with such a minimal budget. It was a highly complex mission, which aimed to study not only a part of the moon, but all areas of the moon including the exosphere, the sub-surface and the surface. Chandrayaan-2 travelled 3,84,397.9 km, whereas it had to travel 3,84,400 kms.

Well, when the Vikram lander was just about 2 kilometers from the Moon’s surface when the Indian Space Research Organisation (ISRO) lost contact with the rover. Every Indian lost their sleep and were praying so that the orbiter can locate and collect all the data about the vikram lander up there. 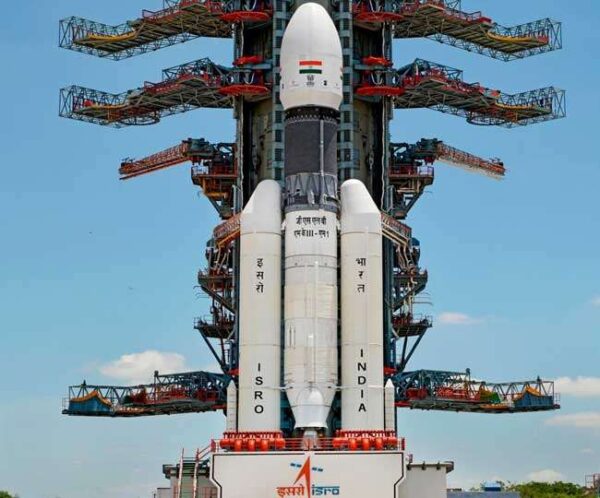 The official twitter handle of Nagpur Police posted a hilarious tweet urging the Vikram lander to respond. The tweet reads, Dear Vikram, Please respond . We are not going to challan you for breaking the signals!

ISRO has spotted Vikram Lander in the moon and Indias second mission is still going on and you can’t call it unsuccessful! 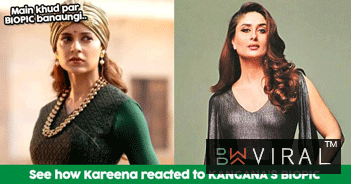 Alaya F Was Asked What She H 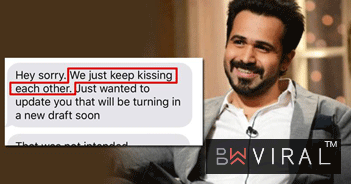 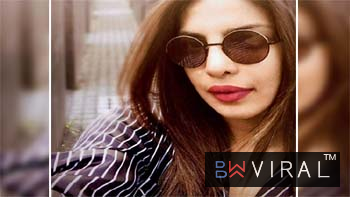