Indian pacer Jasprit Bumrah made history when he took a hat-trick in the ongoing second test match against West Indies which is being played at Sabina Park, Jamaica. 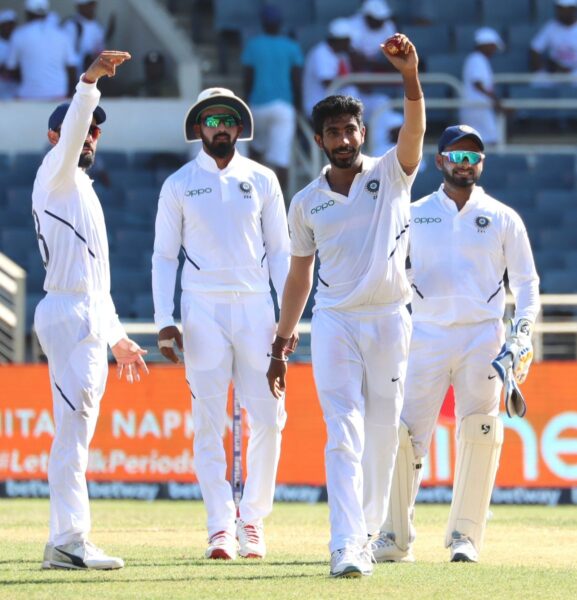 Former Indian cricketer turned commentator Sunil Gavaskar was also inside the commentary box and when he heard what Ian said, he was not able to control his annoyance and asked him to tell the names of all those who are raising such illogical doubts. 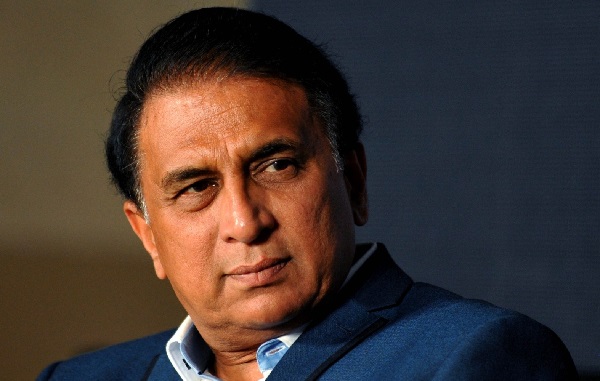 Sunil Gavaskar further defined the bowling action of Bumrah as he bowled. The Little Master was so angry that he lashed out at the haters and asked them to get a life.

There is no doubt that Jasprit Bumrah is one of the best pacers of modern times and such questions will be raised by those who are not able to digest his success. 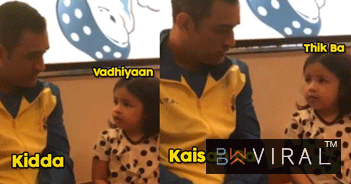 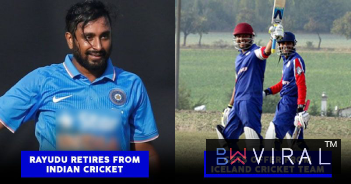