Prabhas has become a household name after smashing success of both the movies of the “Baahubali” series; however before that, he was ruling the southern industry only. His upcoming flick “Saaho” in which he is working with Shraddha Kapoor is one of the most awaited movies of the year and the wait is finally going to get over as the flick is releasing tomorrow, i.e., August 30, 2019. 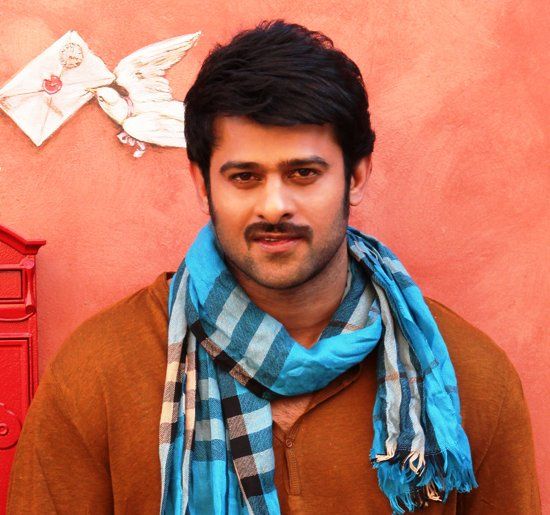 Presently, the actor is busy in promotions of “Saaho” and during an interview, he was asked about working again with his “Baahubali” co-star Anushka Shetty.

In reply, Prabhas says that he has no idea as to when he is going to work with Anushka again as in his next project which is going to be directed by Radhakrishna, he is working with actress Pooja Hegde.

He also states that he has not worked much with Anushka as before “Baahubali” also, they have worked together in two movies only – “Mirchi” and “Billa”. There are also rumours that Prabhas and Anushka are dating each other but both of them have always denied it and maintained that they are just friends. 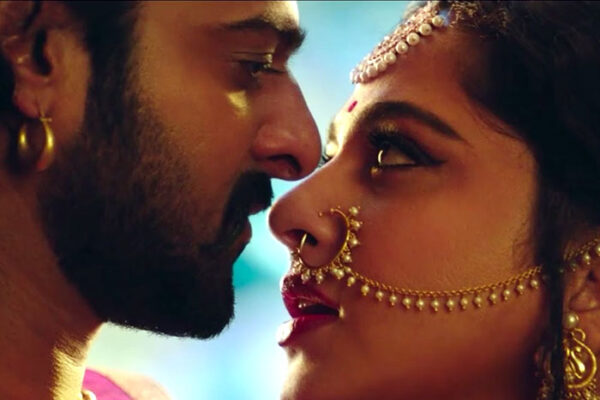 When the “Saaho” actor was asked about on-screen kissing, he said that he doesn’t feel comfortable while kissing on-screen.

“Saaho” is touted to be one of the biggest films of the Indian Cinema as it has been made with a mega budget of Rs. 350 crore. Directed by Sujeeth, it also stars Jackie Shroff, Neil Nitin Mukesh, Mandira Bedi and others. The trailer of the trilingual movie has been loved by audiences and there is no denying the fact that it will get a superb opening on the box-office.

We wish luck to the whole team of “Saaho”! Have you booked your tickets? 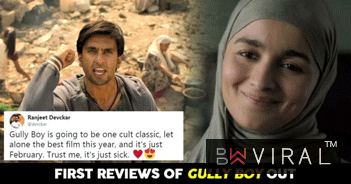 First Review Of Gully Boy Is 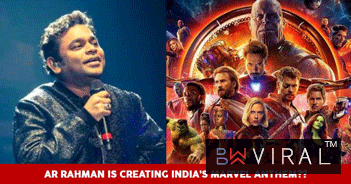 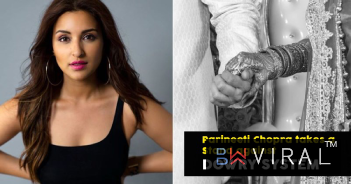