Pak Actress Asked Jimmy Neesham, â€œWould You Like To Be Daddy Of My Future Kids?â€ See Jimmyâ€™s Reply

New Zealand cricketer Jimmy Neesham is pretty popular in India and Pakistan as both the nations are cricket crazy. He played his first test match against India and became a sensation after he remained unbeaten at 137 which was the highest by any 8 number batsman. Since then, he has always been in limelight and what makes him more popular is that he is pretty active on social media where he plays brilliant knocks by means of some really hilarious and witty tweets.

There is no doubt that Jimmy is a very handsome guy and many girls crave to date him but a Pakistani actress was quite cheeky in proposing to the Kiwi cricketer. 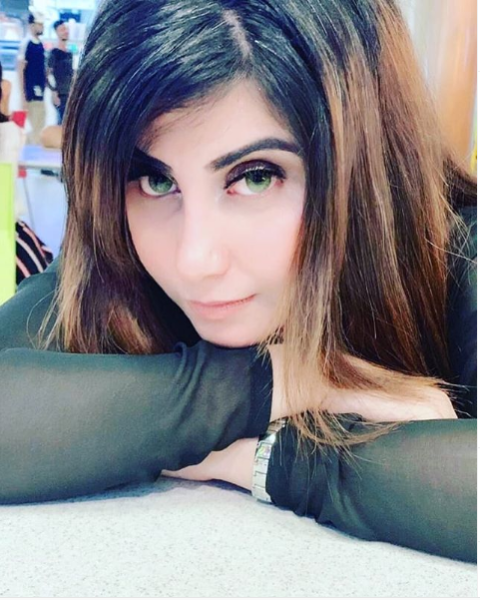 We are talking about Sehar Shinwari who took to the micro-blogging site Twitter and wrote, “Jimmy would you like to be daddy of my future kids

It was quite a flirty tweet but the Kiwi player handled it with wit as he replied, “I really feel like the emojis were unnecessary”.

I really feel like the emojis were unnecessary https://t.co/tH3g0jCWe4

This is not the first time that Jimmy has amazed everyone with his wonderful replies. Some time back, he was carrying out an “Ask Me Anything” session on Instagram and he was asked about his favourite Indian cricketer. 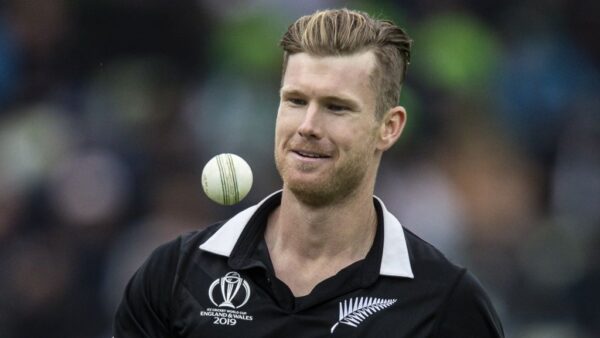 Everyone thought that he would choose among Virat Kohli, Rohit Sharma, MS Dhoni, etc. but Jimmy took the name of Ish Sodhi who is an Indian-born Kiwi cricketer. Ish Sodhi’s complete name is Inderbir Singh Sodhi and he was born in Ludhiana, Punjab.

What do you think of Jimmy’s reply to the Pakistani actress? 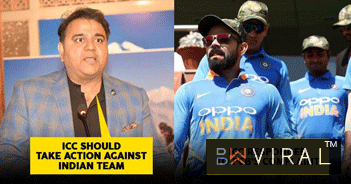 Abdul Razzaq Says PSL Can Be