The fans of Marvel comics and Spider-Man are quite disappointed after they came to know that Spider-Man will be leaving the Marvel Cinematic Universe (MCU). It is happening because there is some disagreement between Sony and Disney in regard to the financial terms. 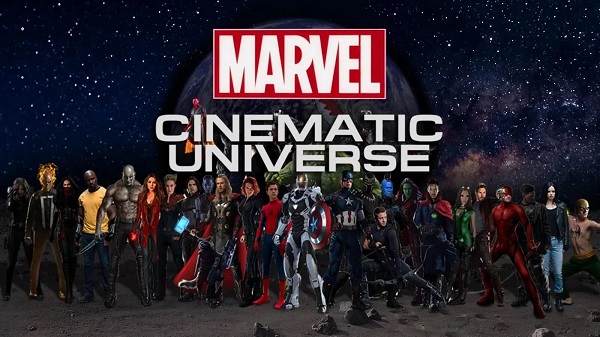 However, what can confuse anyone is the fact that the character of Spider-Man won’t be seen in the movies of MCU but it will be an important attraction in the theme parks that will be made by Disney in France and South California. Recently, Disney showcased its plans for rides which include Spider-Bots, high tech version of Superherp’s suit, etc. in a fan convention.

Let us make things clear for you- Spider-Man was acquired by Disney in the year 2009 when it purchased Marvel Entertainment for an amount of $4.2 billion. However, the movie license of Spider-Man and related characters such as Green Goblin and Venom is with Sony Corporation.

The movies of Spider-Man have been co-produced by Sony and Disney till now but it seems that it won’t be happening in the future. One thing is for sure that if both the parties don’t reach an agreement, Marvel won’t be a part of future Spider-Man movies and Spider-Man won’t be appearing in the movies of Marvel Cinematic Universe. 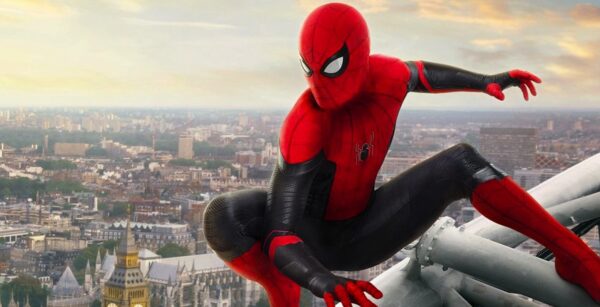 This will straight away mean that Disney will lose around $22.5 billion globally as the series of MCU movies featuring Spider-Man earned that figure and it will be a quite confusing state for Disney as well because it will be promoting a character in its theme parks but won’t be earning from it on the box-office.

Hopefully, Spider-Man stays in MCU because this is what fans want! What do you have to say in this connection? Let us know. 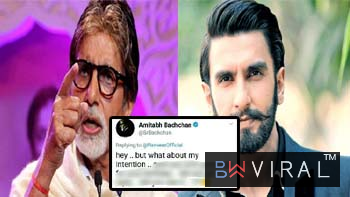 Big B Wished Ranveer But He 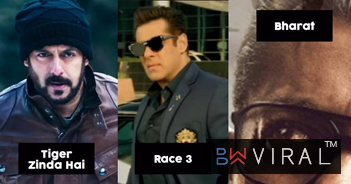 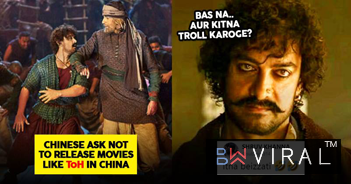 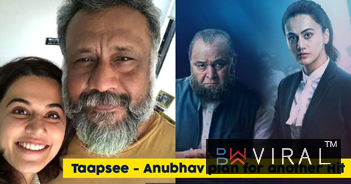