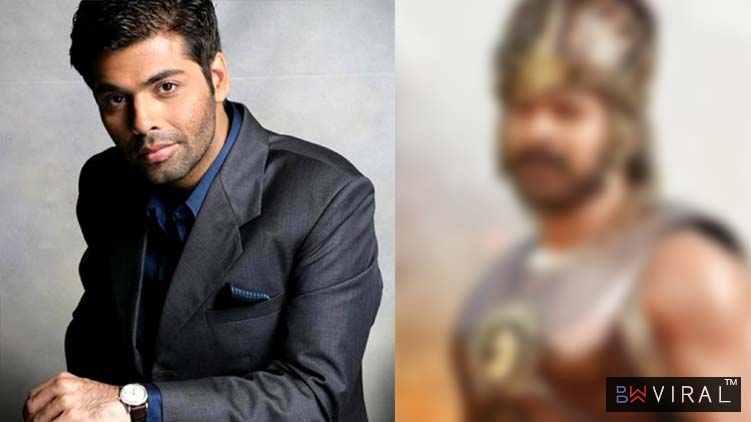 After the incredible success of Baahubali, Karan Johar has an eye for someone who can be an eye of bollywood. Who is none other than Prabhas. He has become an exceptional star, he is loved by many and has since been enjoying attention from fans. His reputation has grown not only around nations and Bollywood, but he has become a hero globally. 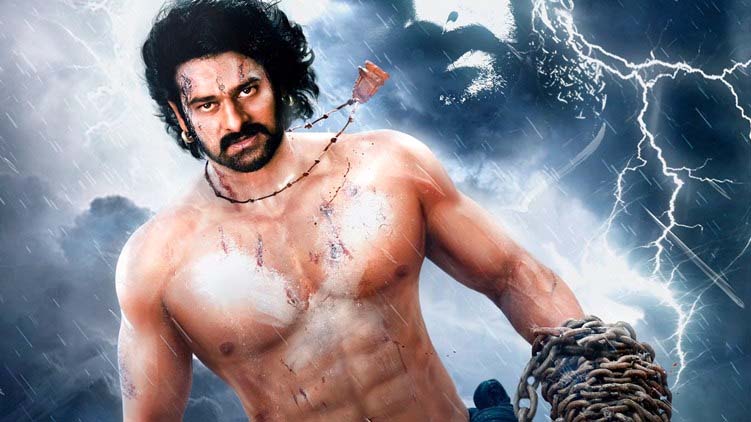 Movie lovers are eager to watch him in a Bollywood movie not forgetting his mind blowing performance in the SS Rajamouli directorial. SS Rajamouli has given enough tips for the release of Baahubali 3. Bollywood director, film producer, the co-producer and distributor of the Hindi version of the Baahubali series Karan Johar is eager to join hands with SS Rajamouli to introduce Prabhas in Bollywood. Karan can’t wait to release the rising star in the Hindi movie theatre. Baahubali 2 'The Conclusion' has become India's biggest blockbuster as It has made more than Rs 1200 crore worldwide.

According to a source close to Prabhas, the actor said he has placed focus only on Baahubali franchise in the past four years and turned down many offers from great Bollywood’s movie producers. Now that everything is coming to an end, he is considering all of it. In an interview, Prabhas said, he has few good Hindi movie offers, and two movies that are his home productions. He said he will consider a hindi movie if he gets a good script after completing those movies. 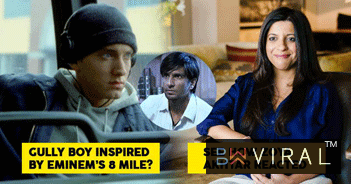 Is Gully Boy Copied From Emi

Anushka Sharma Had A Funny R 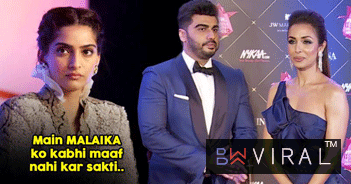 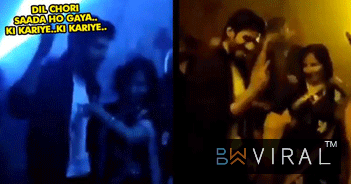 Kartik Aaryan And His Mom Da