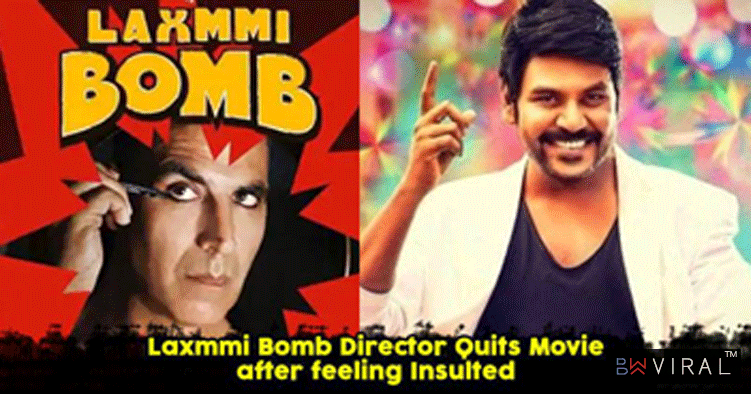 Laxmmi Bomb the remake of the movie Kanchana released its posters yesterday. The movie is starring Akshay Kumar and is expected to be really good. But the movie is already creating controversies. Director of the movie, Raghava Lawrence wrote a long heartful message on social media and said he feels disrespected.

Raghava Lawrence did write what he felt about the matter but did not specify any details. His reason seemed valid to some, while others couldn’t understand it. He wrote,” Hi dear friends and fans, there is an old popular saying in Tamil which tells ‘Don’t step into any house where there is no respect’. In this world, more than money and fame, self-respect is the most important attribute to a person’s character. So I have decided to step out of the project, ‘Laxmmi Bomb’, the Hindi remake of Kanchana. I don’t want to mention the reason because there are multiple reasons, but one of them is that the first look poster of the film was released today without my knowledge and even without discussing anything with me. I was informed about this by a third person. It is very painful for a director to know about his movie’s first look release from others. I feel very disrespected and disappointed.”

Dear Friends and Fans..!I
In this world, more than money and fame, self-respect is the most important attribute to a person's character. So I have decided to step out of the project, #Laxmmibomb Hindi remake of Kanchana@akshaykumar
@RowdyGabbar @Advani_Kiara pic.twitter.com/MXSmY4uOgR

Bringing you one bomb of a story,#LaxmmiBomb starring @Advani_Kiara & yours truly!Bursting in cinemas on 5th June,2020ðŸ’¥
Fox Star Studios Presents
A Cape of Good Films Production in association with Shabinaa Entertainment & Tusshar Entertainment House
Directed by Raghava Lawrence pic.twitter.com/vlXyK4HkNE

Things took an ugly turn, but the poster was appreciated by a lot of people. 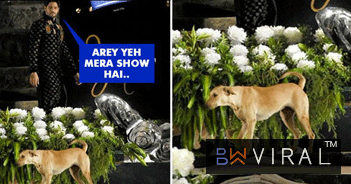 A Stray Dog Hijacked The Ram 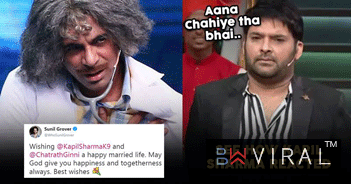 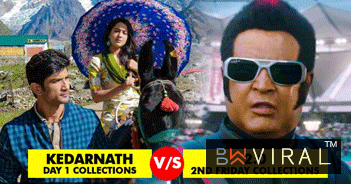 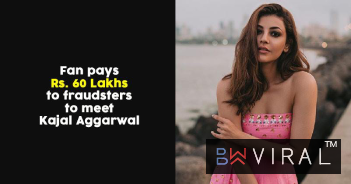