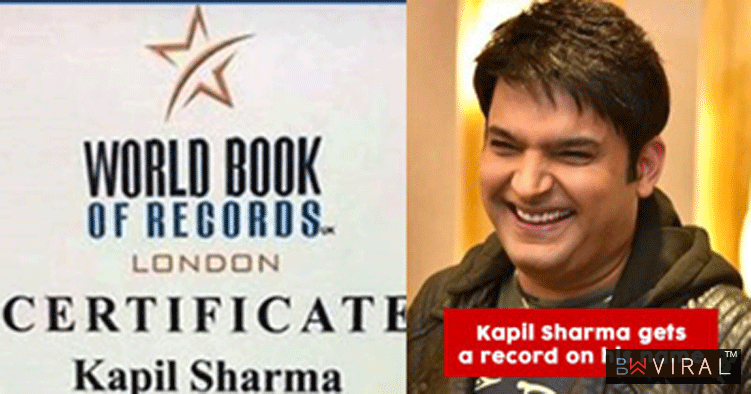 Kapil Sharma is one of the best comedians India has produced. He rose from nothing and is a self-made man. He successfully runs a show now, and Kapil Sharma is at the peak of his career. Besides that, he was also known for some controversies but it’s good to know he moved forward from it. 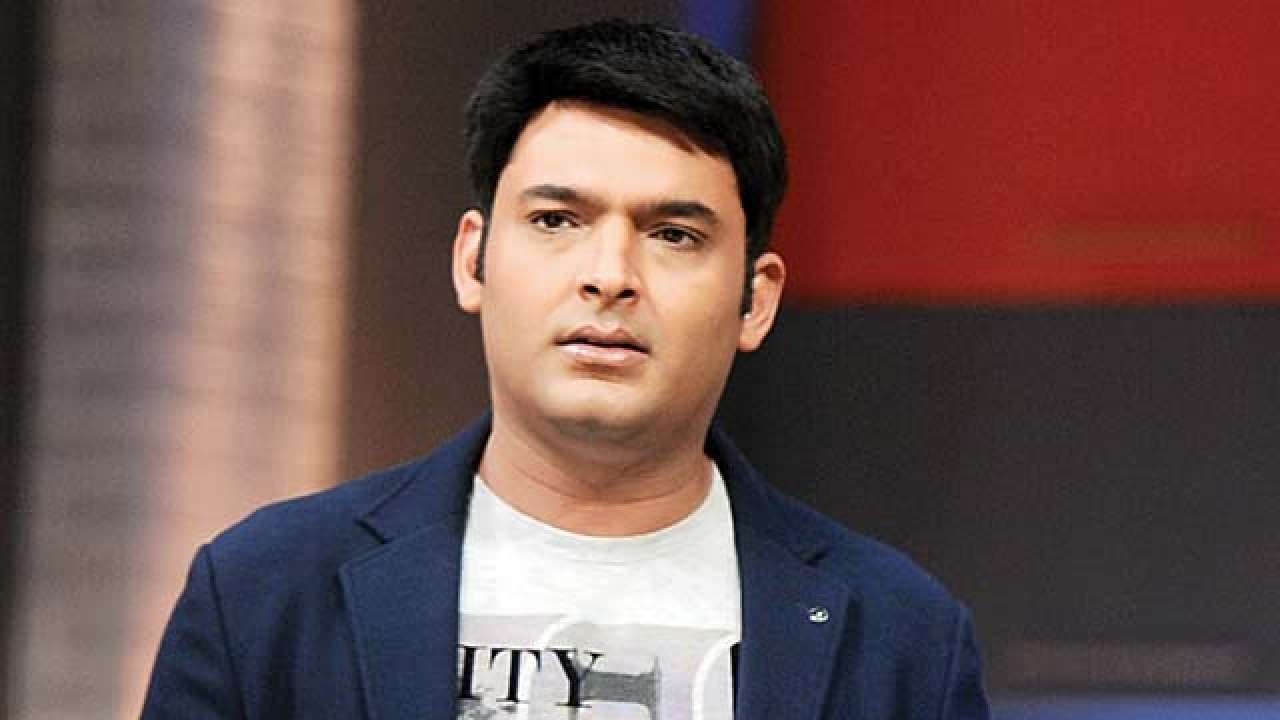 He married his love and he has every reason to be happy, but he is happier now. Kapil Sharma was honored by World Books Of Records London for being the most watched comedian in India. 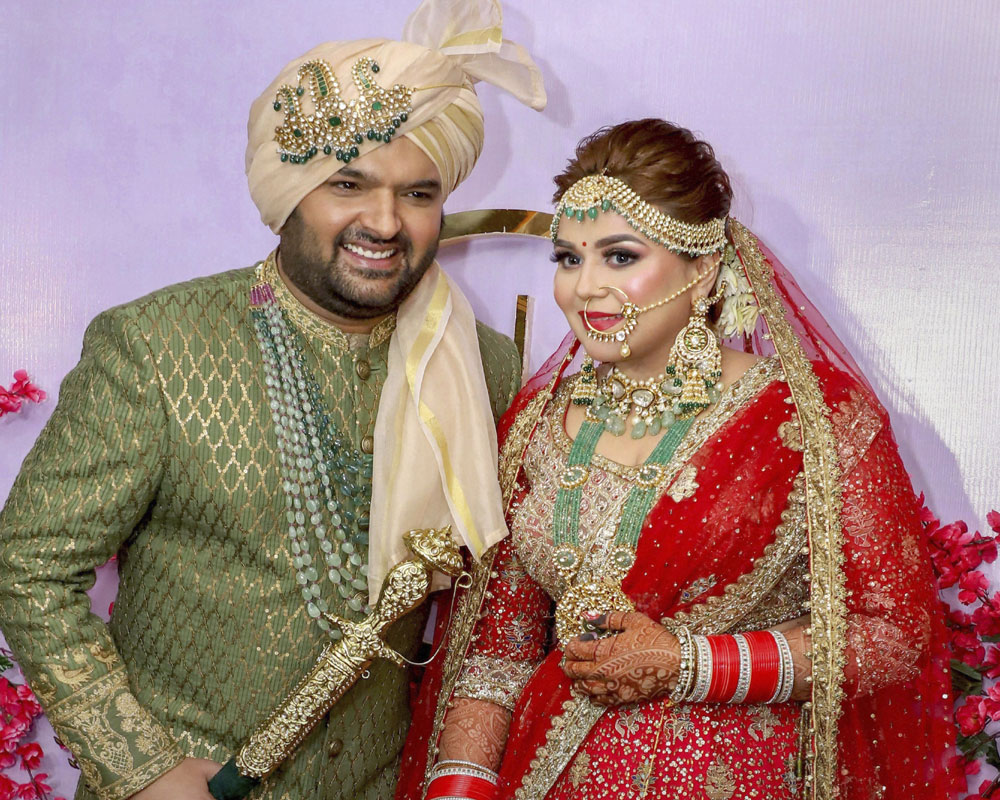 The news revolved around after a fan page uploaded the story and later Kapil Sharma himself uploaded a story about it, where he thanked his family and friends for it.

We are happy with this news, aren’t we? We hope he keeps making us laugh. 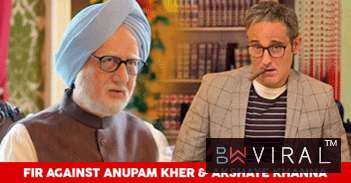 FIR Lodged Against Actors Of 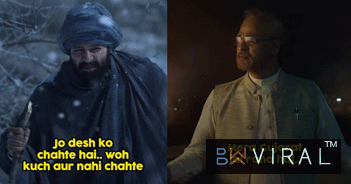 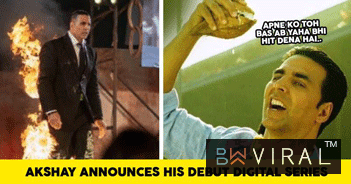 Akshay Kumar Lits Up To Make 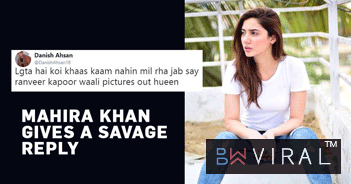