Amitabh Bachchan And Emraan Hashmi To Star In A Mystery-thriller 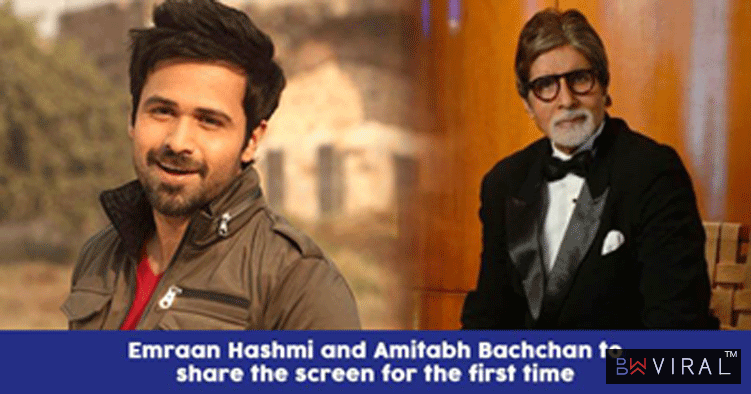 Megastar Amitabh Bachchan has shaken hands with the serial kisser of Bollywood Emraan Hashmi. The two talented actors will star in Rumi Jaffrey’s next directorial which is scheduled to go on floors on May 10. This will be the first time these two will work together.

Producer Anand Pandit told that the film will be a mystery-thriller that revolves around a group of friends, some of whom are retired lawyers. Revealing the plot he told that the lawyers meet at a bungalow in Shimla and play a psychological game. It’s an engaging story with Bachchan Saab as one of the lawyers, while Emraan plays a business tycoon.

Anand also said that they are constructing a huge set of the bungalow at a Malad studio.

The yet to be titled film will also star Annu Kapoor in a pivotal role. Anand further added that Rumi, who has written movies like, Hero No 1 and Biwi No 1 has given the final touches to the script that has been penned by a group of writers.

They will begin the reading sessions from Tuesday while Rumi has already begun preparations. Mumbai schedule will be wrapped up on June 12. 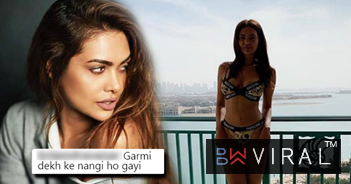 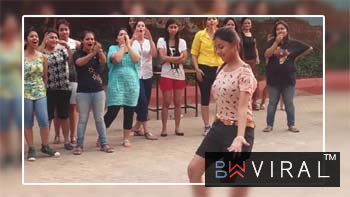 Video of Student Dancing To 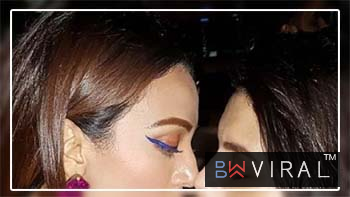 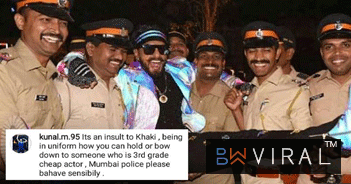