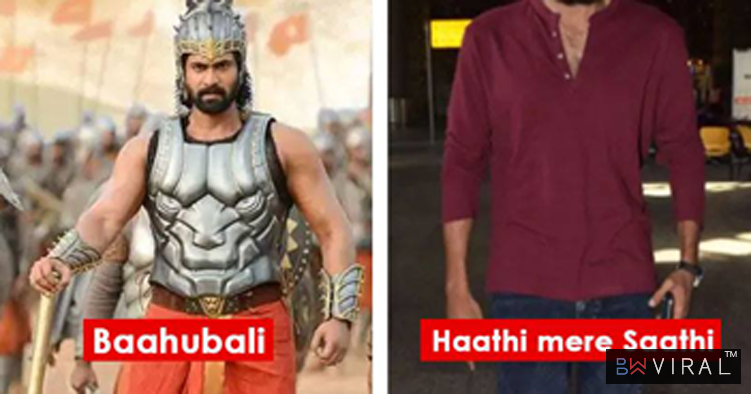 Rana Daggubati played an important part in the success of magnum opus “Baahubali” and his hard work and dedication were quite visible on screen as well.

Rana Daggubati played an important part in the success of magnum opus “Baahubali” and his hard work and dedication were quite visible on screen as well.

We all know that Rana gained a lot of weight by indulging in non-veg food while preparing for “Baahubali”. Later on for the NTR biopic, he lost some weight and now the actor has shed 15 kgs more for “Haathi Mere Saathi”. This movie is bilingual and he played the role of Bandev in the movie but he looked super lean and thin on the airport.

Check out the pics: 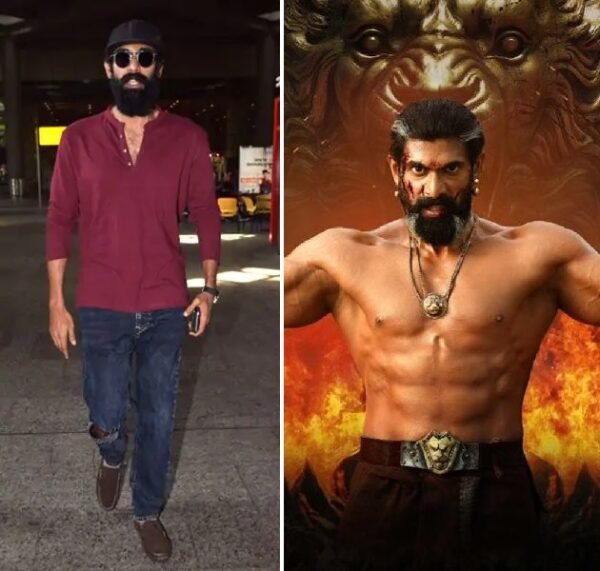 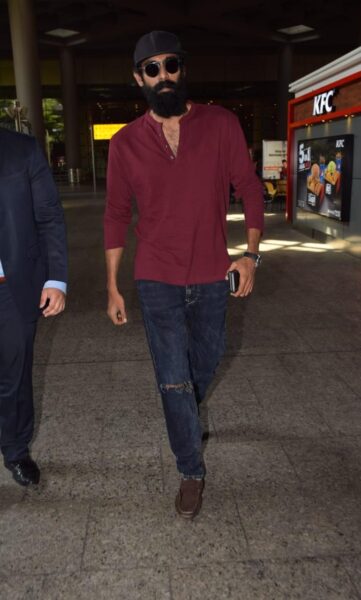 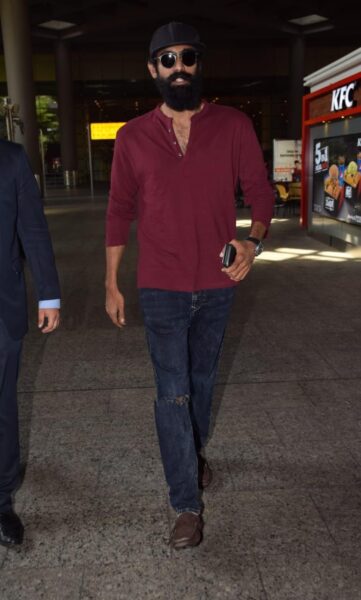 Doubts were raised regarding his health but there is nothing to worry as his spokesperson has confirmed that he is losing weight for his next movie “Virata Parvam 1992” in which he is going to work with Sai Pallavi. What’s more, Rana also reveals that he needs to look leaner in the last phase of shooting of “Haathi Mere Saathi” as well.

The movie “Virata Parvam 1992” will be directed by Venu Udugula and earlier there were rumours that either Nitin or Sharwanand will do the lead role but in the end, Rana Daggubati was chosen to play it.

Are you also shocked to see Rana in such a lean avatar? Whatever, we must salute his devotion towards his work! 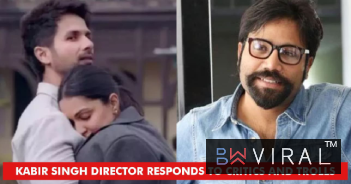 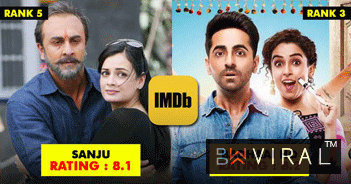 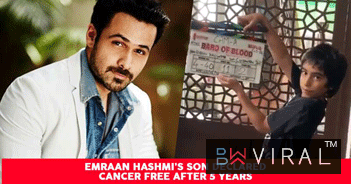 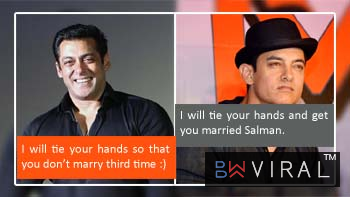