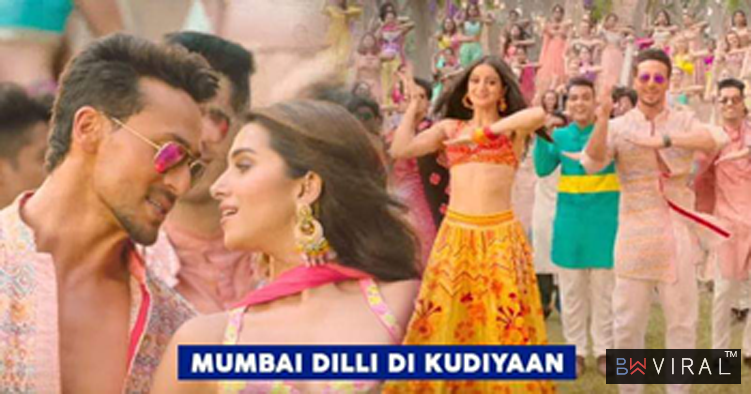 The trio Tiger, Ananya and Tara launched the second song of their upcoming movie ‘Mumbai Dilli Di Kudiyaan’. The song is high on energy and will be a perfect song for any occasion.

Well, the girls from Mumbai and Delhi will be definitely keeping this song on loop until another bombastic dancing number is dropped.

Director Punit Malhotra told Bollywood Hungama “The previous film had Dafli Waley, we have Yeh Jawaani. They had Radha Teri Chunri, we have Mumbai Dilli Di Kudiya. Of course, the music of the films is in tune with their respective stories, but this song is in that space. It’s a young sangeet number. Tiger is a great dancer, and he gives every performance his all. So, we had to up the ante as far as the dance is concerned”.

When Punit was asked about the pressure on him for the recreation of one of the biggest hit blockbusters he said “The songs of the original film really worked. So, yes, the pressure to recreate that magic is there. But we had so much fun shooting this film, and I feel that it shows and translates on screen.”

The movie is all set to be released on 10th May and the makers are up on promotion spree. 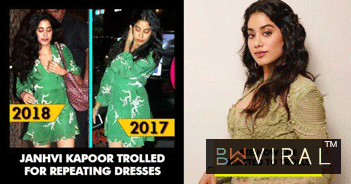 Haters Trolled Janhvi For Re 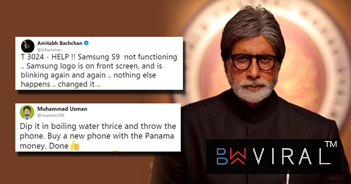 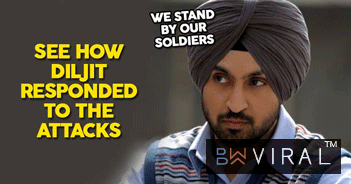 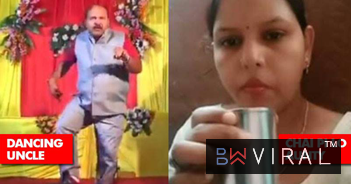 From Priya Varrier To Dancin