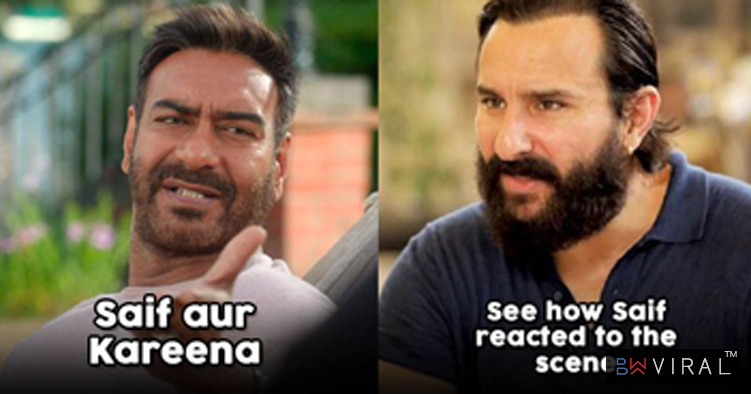 Saif Ali Khan and Kareena Kapoor Khan indeed make one of the most beautiful and adorable couples of Bollywood despite the fact that there is considerable age gap between them. Saif was earlier married to Amrita Singh who was 12 years older to him while now Saif is 10 years elder to Kareena. 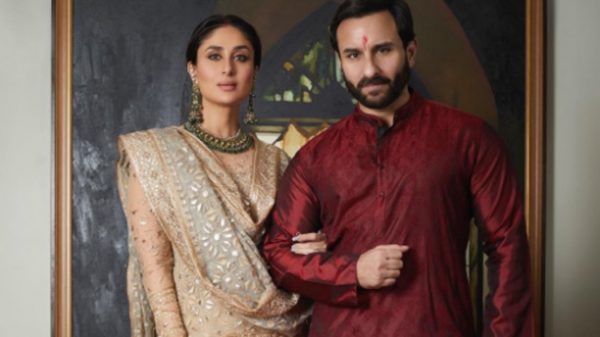 Some days ago, the trailer of Ajay Devgn starrer “De De Pyaar De” was released and it was seen that Ajay’s character took name of Saif and Kareena in reference to couples who are living a happily married life in spite of huge age difference between them.

In the movie, Ajay is playing the character of a 50 years old man who falls in love with Rakul Preet Singh, a young girl who is in her 20s.

After the name of Saif and Kareena was heard in the trailer, people started thinking that Saifeena may not like it and take an action such as asking Ajay to delete the scene or omitting their names. 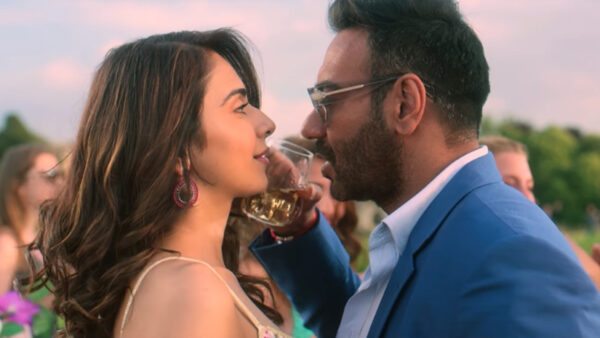 However, nothing of that sort happened and when Saif was asked about it, he had a pretty cool reaction as he said, “Hey, that’s cool, man”.

Well, that’s an unexpected and classy response from the Nawab which proves that he is not just a great father and husband but also a cool dude.

The movie has constantly been making headlines and sometimes for wrong reasons as well in view of the fact that its trailer featured #MeToo accused Alok Nath that enraged social media users and they slammed the makers as well as the actor. 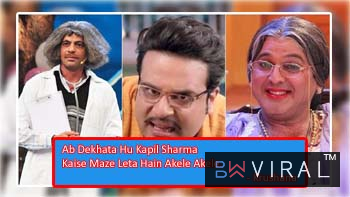 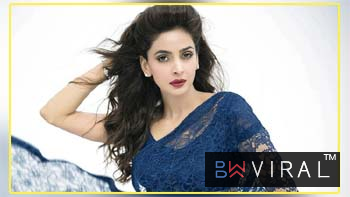 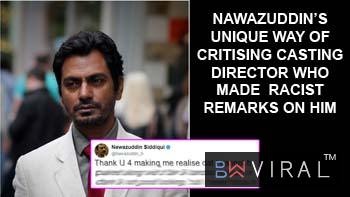 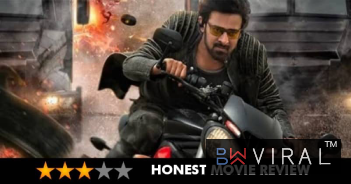