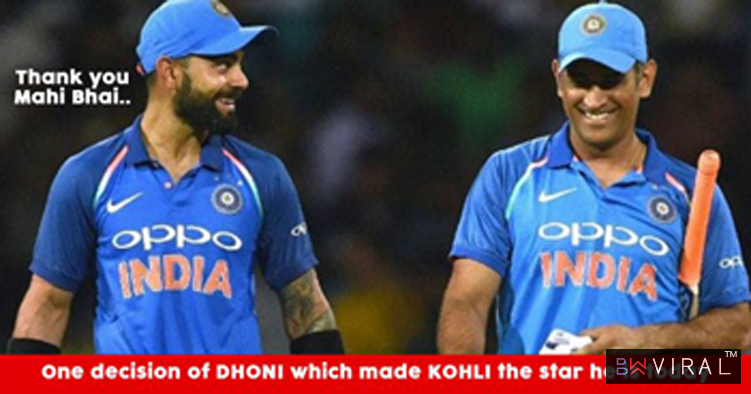 The Indian squad for the World Cup 2019 has been announced in recent times and a lot of debate is taking place on the matter of exclusion of Rishabh Pant and Ambati Rayudu from the team.

Now the Indian captain Virat Kohli has responded on this matter in an interview to India Today. According to him, he and the team management are happy with the 15-member team that they have got as it is a balanced team because every player seems to be in good condition. He did give a hint that the team was selected after his approval only. 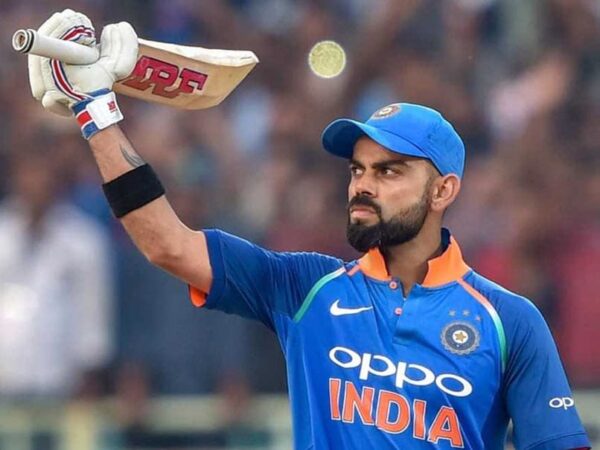 Virat also talked about the times when MS Dhoni supported him and showed confidence in him. Kohli said that Dhoni had the option of giving chances to other players after the former joined the team but he supported him.

Virat further added that he might have taken benefit of the chances that he got but still getting Dhoni’s support was quite necessary.

As per the Indian skipper, he was given the chance to bat at number 3 by Dhoni which is certainly a big thing because not many young batsmen get the chance of batting at that position.

Virat has scored 8743 runs with an average of 63.35 while batting at number 3 and it includes 34 centuries and 39 half-centuries. His strike rate is 94.14 and his highest score (183) of ODI has also been scored at the same position. 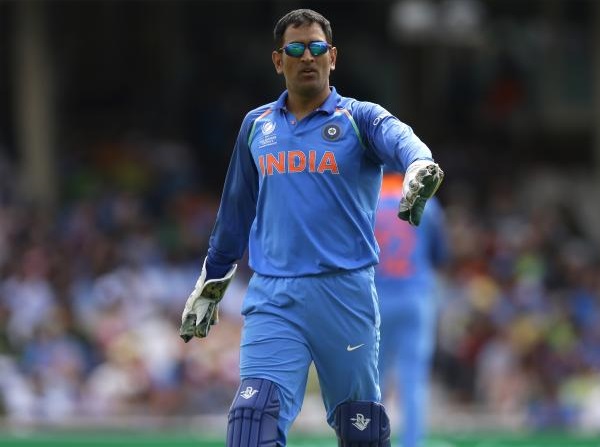 Virat also praised Dhoni as he said that the latter knows the game inside-out and there is hardly anyone who can read the game better than him. Kohli also stated that for making any strategy, he has discussions with Dhoni and Rohit Sharma.

We offer our best wishes to the Indian team for the World Cup 2019. 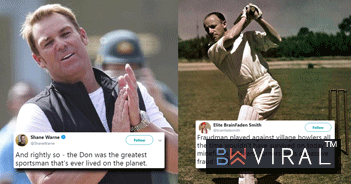 From Pandya To Dhawan, Crick 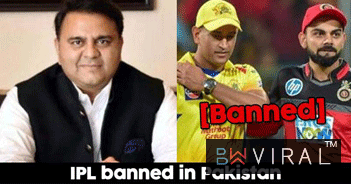 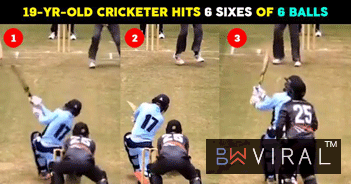