Priyanka Chopra Flaunts A B*a Thrown By Nick Jonasâ€™ Female Fan Towards Him. Video Is Too Much Fun 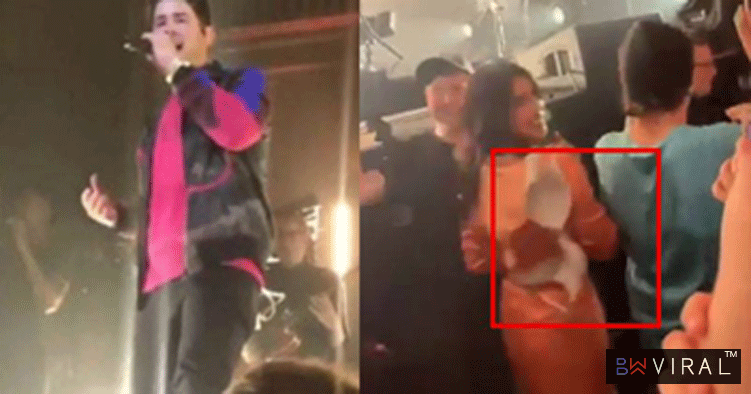 Bollywood and Hollywood industries are abuzz with the rumours of a rift between Priyanka and Nick but the couple is having a great time together with each other these days. 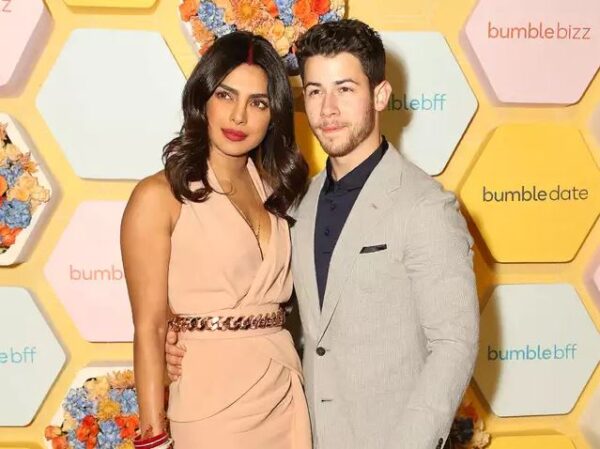 While Nick and Jonas Brothers are doing musical concerts, Priyanka is just having fun enjoying the talent of her hubby and being with him. The actress who was known for her busy schedule has suddenly started thinking more about her personal life.

A video is going viral on social media which shows Priyanka enjoying the Jonas Brothers’ concert along with other fans. Suddenly an enthusiastic female fan of Nick throws her b*a in the air. Proud wife Priyanka picks it and shows it up in the air which is making the fans all over the world go gaga about it. 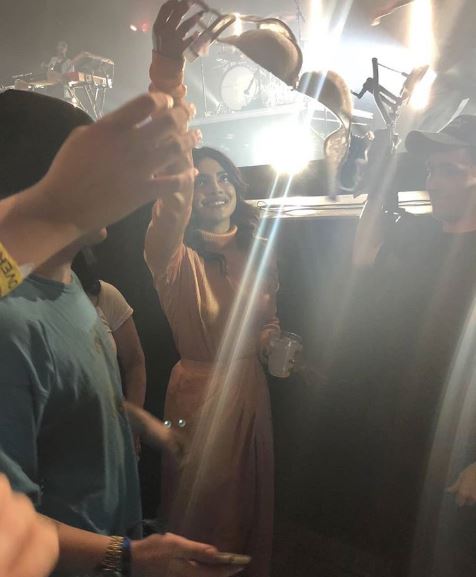 Isn’t the video super adorable? What do you think? 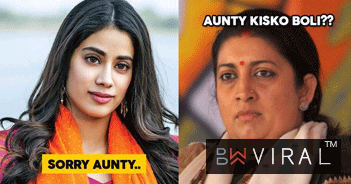 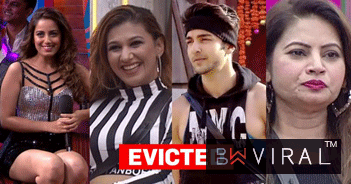 This Contestant Has Been Evi 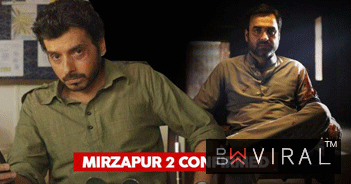 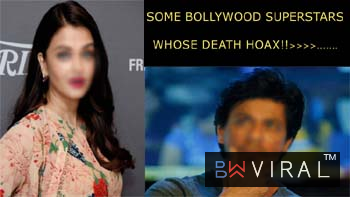