Recently, Shraddha Kapoor released a song which has gone viral because of the wrong reasons. The song, half girlfriend song Phir Bhi Tumko Chaahungi has done nothing to impress us or the audience. We have five reasons for our take on her version of the song which was originally sung by Arijit Singh and Shashaa Tirupati.

1. Shraddha lacks the voice; she sings like an automated note. The song does not deserve this.

2. Her version lacks the feeling that should be in this type of song. A goodbye from Riya Somani (Shraddha) to Madhav Jha (Arjun)? Doesn’t sound like it.

3. In comparison with the original version, this goes nowhere near the hearts of the fans. The plays in the song are not real.

4. These songs might just be an advice to stick to your talent. Do what you can really do and leave the other ones for others.

5. Arijit’s original version invoked sad feelings which should be accompanied with hard goodbyes. This version lacks every feeling except that of frustration from the fans for the song not having lived up to expectations.

Be that as it may, the lyrics of the song is beautiful, and the movie, an adaptation of Chetan’s book, Half Girlfriend, will be released on May 19th. 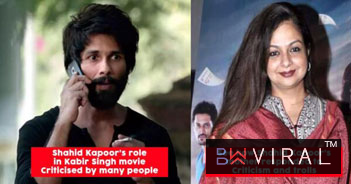 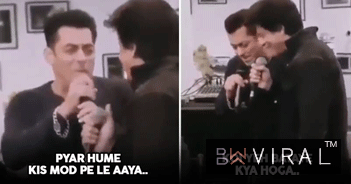 You Simply Cannot Miss This 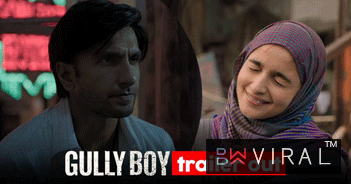 Gully Boy Trailer Is Out, Ra