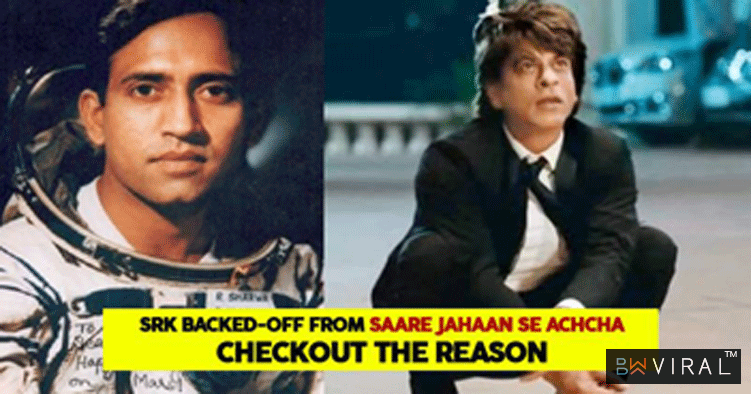 Shah Rukh Khan may be one of the biggest actors of Bollywood with a huge fan following all around the globe; however, his last few movies have failed miserably to impress audiences and have bombed at the box-office. He had a lot of expectations from his last released “Zero” in which he played the character of a dwarf and worked with two of the most beautiful actresses Katrina Kaif and Anushka Sharma but the movie was not liked by viewers.

Shah Rukh was also signed for the biopic of Rakesh Sharma, the former Indian Air Force pilot who went on to become a cosmonaut for being a part of the joint program of ISRO (Indian Space Research Organisation) and Soviet Intercosmos space program. 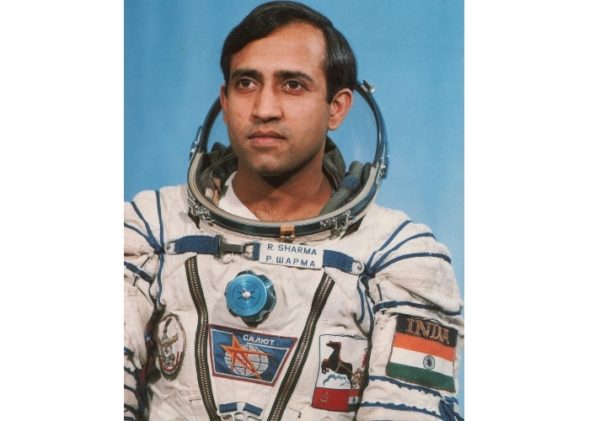 Rakesh Sharma is the first Indian citizen who travelled into the space and when the talks on making a movie on his life started, Aamir Khan was approached for playing the lead character but he suggested Shah Rukh’s name for the role. SRK accepted the role and just when the makers were starting the work of pre-production, King Khan suddenly left the film.

There is a lot of speculation going on as to why SRK has left the biopic entitled “Saare Jahaan Se Achcha” despite the fact that he has not much work at his disposal. A famous writer Anjum Rajabali has thrown some light on this matter during a FICCI Frames’ panel discussion when he was asked whether SRK has left the movie because “Zero” also had a space connection. He said that in the Indian film industry, the process of analysing the reasons for failure of films hasn’t really caught up and even the makers don’t like to talk about it.

Anjum said that SRK is very disturbed or rather shaken up after the failure of “Zero” as he was relying a lot on it. According to him, the superstar has not left “Saare Jahaan Se Achcha” because of the space angle. 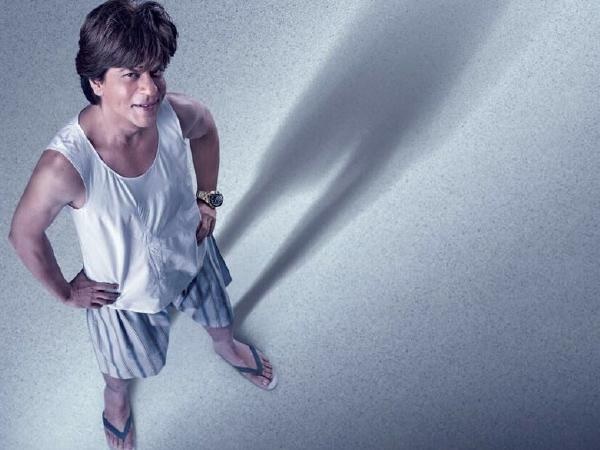 Anjum feels that everything was almost correct in “Zero” but there was some problem in the script because of which it didn’t connect with audiences. He further added that Himanshu Sharma, the writer of “Zero”, is a good writer but mistakes happen sometimes.

Well, do you agree with Anjum? Do let us know. 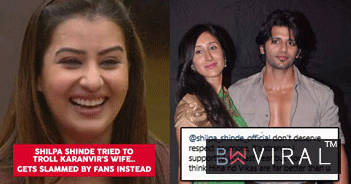 Shilpa Shinde Slammed By Her 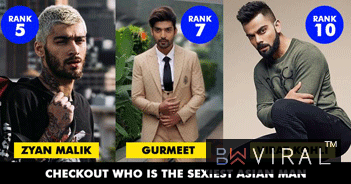 Ananya Panday Opens Up On Be