Anil Kapoor Reacts To All The Memes Doing Rounds About His Age. His Reaction Is Epic 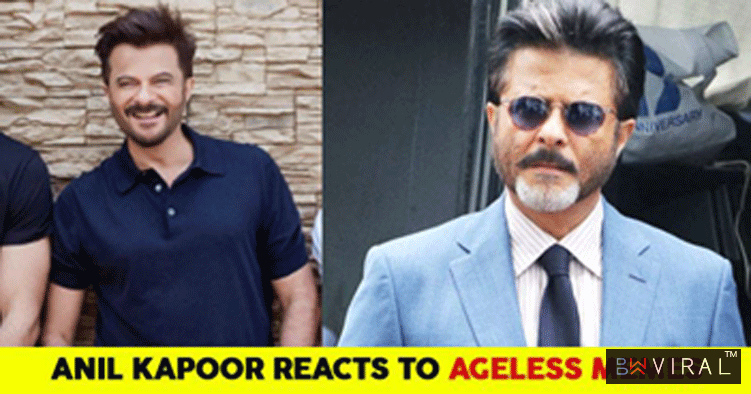 Anil Kapoor is one of the most active veteran Bollywood actors right now. The talented actor who still looks as young as he used to look many years back was recently seen in 100 crores grosser Total Dhamaal. After the huge success, he is all set for some of the biggest upcoming films like Takht, Malang and more.

Anil along with Aditya Roy Kapur, Kunal Kemmu and Disha Patani recently announced Malang and the announcement pic amazed everyone on the social media. Anil looks extremely young in the pic and many people on social media just couldn’t digest it. Memes and jokes started roaming around which had a hilarious take on Anil’s reverse ageing.

Tiger Shroff to star in Baaghi 15.
Vidyut Jammwal to star in Commando 15.
Anil Kapoor to play Sonam Kapoor's son in her last movie.

Anil Kapoor with his seniors in industry. pic.twitter.com/Su9PtRtUXl

I wanto be like Anil Kapoor when I grow old....

in a pic with disha patni everyones looking at anil kapoor. mans a legend

Anil Kapoor's age is an asset, it goes depreciated every year.

They should've casted Anil Kapoor in The Curious Case of Benjamin Button. pic.twitter.com/j1SsiLzcr8

Now, seems like even Anil Kapoor has seen those memes and jokes and has loved them. Anil took to Twitter and posted his response to everything that is being said about him and his reverse ageing. He said he loved the meme which talked of him doing Gunday 2 with Taimur. Have a look at what he wrote-

Thank you all for the love and the Memes that are still flooding my feed! Loved all of them! Especially the one of me doing Gunday 2 with Taimur! From the last 35 years, I have been trying to age according to the characters and fulfilling the demands of my directors and writers. I believe becoming better only stops when you do, and I don’t plan on stopping anytime soon 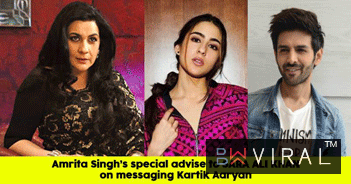 This Is What Amrita Singh Ha 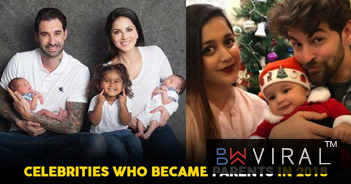 These 8 Bollywood Couples Be 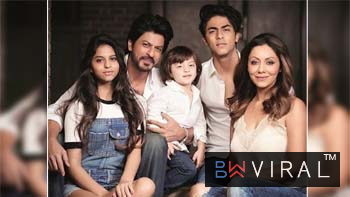 SRK Will Leave No Money But