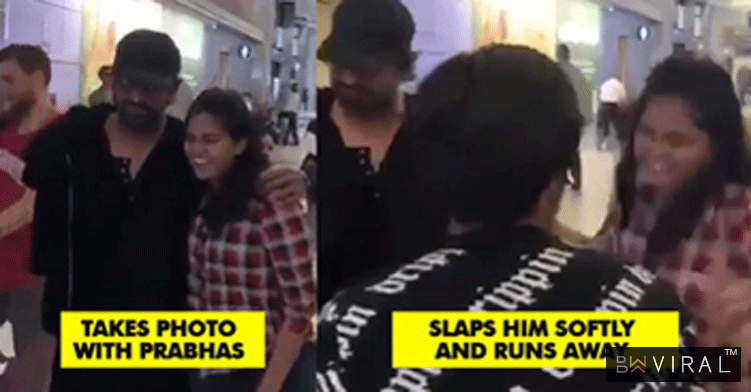 There is no denying the fact that Prabhas was a big star even before the release of “Baahubali” but it is also true that at that time, he was more popular in southern India while after the smashing success of Rajamouli’s magnum opus, he became a worldwide sensation. 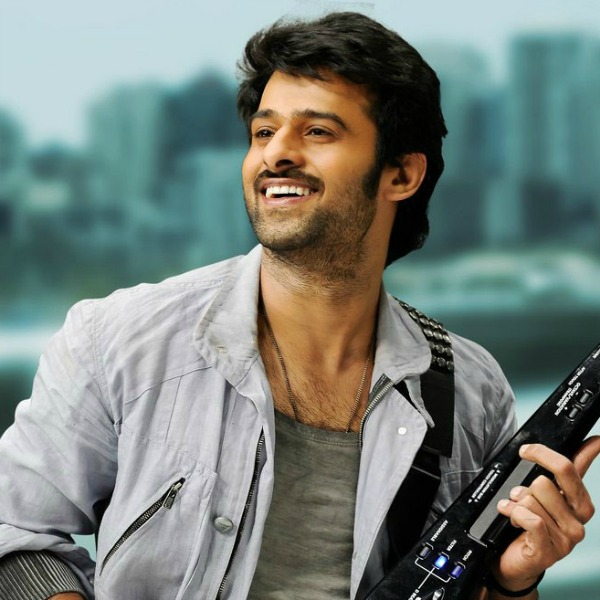 In fact, his popularity increased to a great extent among females as he got a huge number of marriage proposals. Needless to say, every director will love to work with him as his dedication was quite visible in the manner in which he worked for the “Baahubali” series.

Recently, a young female fan approached Prabhas for a photograph to which he obliged but the girl’s excitement had no boundaries and as the pic was clicked, she started jumping with joy and slapped the actor softly.

Prabhas was also not able to contain his laughter at the weird behavior of his fan and his expressions were adorable. 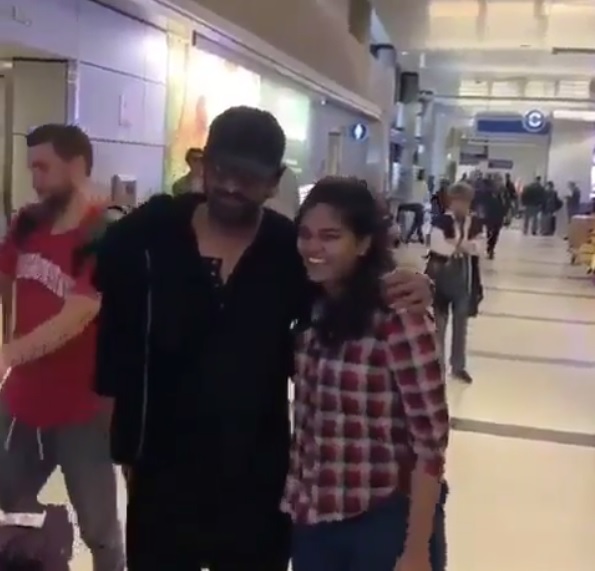 Presently, Prabhas is busy with his upcoming movie “Saaho” in which he is working with Bollywood actress Shraddha Kapoor. Directed by Sujeeth, the flick is being made with a budget of Rs. 300 crore and shot in three languages: Telugu, Hindi and Tamil.

The movie which is going to hit theatres on August 15 is also referred to as the most expensive action drama of the Telugu film industry. Other than Prabhas and Shraddha, “Saaho” also stars Mahesh Manjrekar, Arun Vijay, Mandira Bedi Chunky Pandey and Neil Nitin Mukesh.

We are waiting for the movie eagerly. What about you? 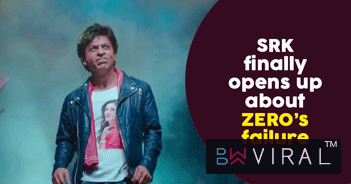 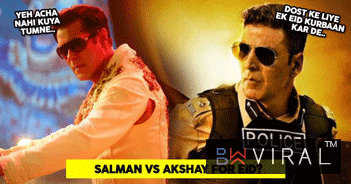