Akshay Karnewar Bowls With Both Hands? His Bowling Action In Irani Cup Has Left Netizens Amazed 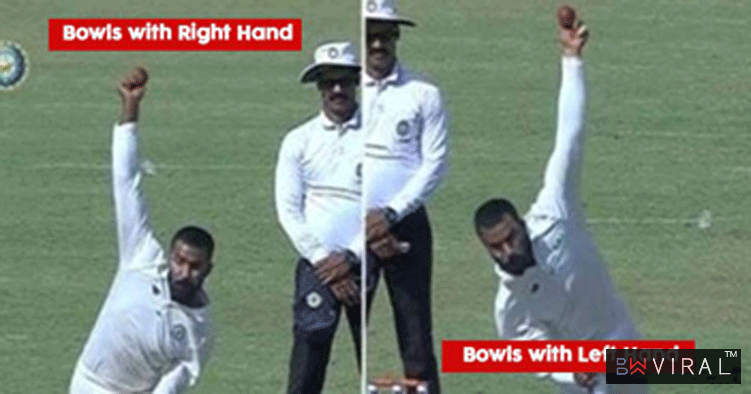 Akshay Karnewar continues to win hearts in the Irani Cup, as his bowling action has taken the nation by surprise. He is ambidextrous, meaning both his hands are equally functional.

He even stunned the umpires, when he said they he would be bowling with his right hand, after having bowled with his left hand just a little while back.

His talent came to light on the opening day of the Irani Cup, as he switched hands between the overs and efficiently trapped Shreyas Iyer in front of the wicket.

Clearly, this has left netizens amazed. In fact, they’re questioning as to why Akshay has not been given a chance in the national team:

Heard of #AkshayKarnewar
He plays for Vidarbha.
He's ambidextrous. Bowls left arm spin and right arm off spin.
Is this the future?

A lead of 400+ has given Vidarbha the Irani Trophy....winning the game outright holds no fascination or extra reward for them, and therein lies the problem of domestic cricket. Allow the umpires to call off the game...better than a farcical show. #IraniCup

Spinning the ball with both hands ! Real "Talent" ! Hope he gets Noticed by @BCCI #Akshaykarnewar pic.twitter.com/1p533rhY68

This is amazing, we hope he receives the attention he deserves. 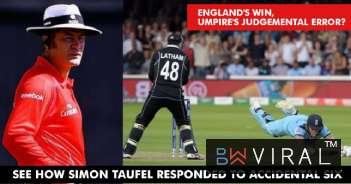 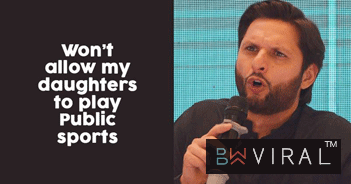 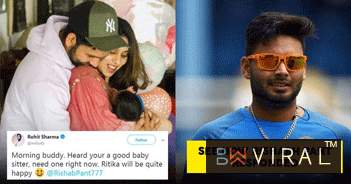 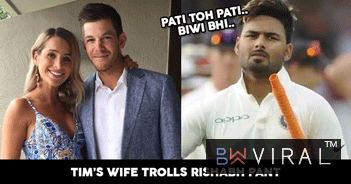