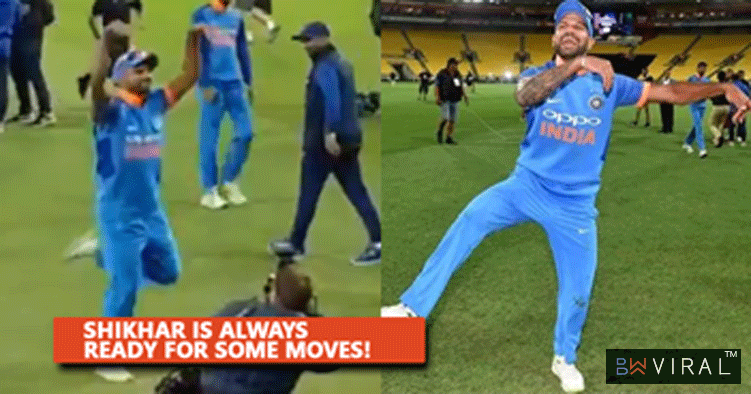 After a great win towards the Aussies, our Indian Cricket team won the ODI series against New Zealand as well. After the final and fifth match of the series, India won by thirty five runs.

In Hamilton, Indian Cricket team sealed one of the greatest win against New Zealand in their very own hometown. With the final results as 4-1, India won the series with great efficiency. 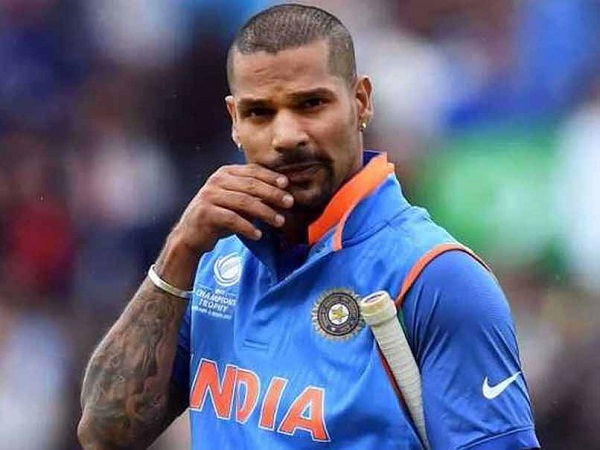 When he noticed that The Bharat Army was playing the drums, he could not resist himself from dancing in bhangra style, to their desi beats.

Fans loved it too. 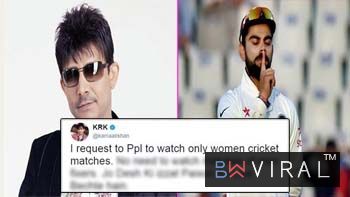 KRK Made A Big Accusation On 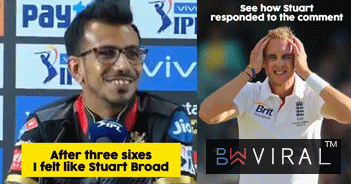