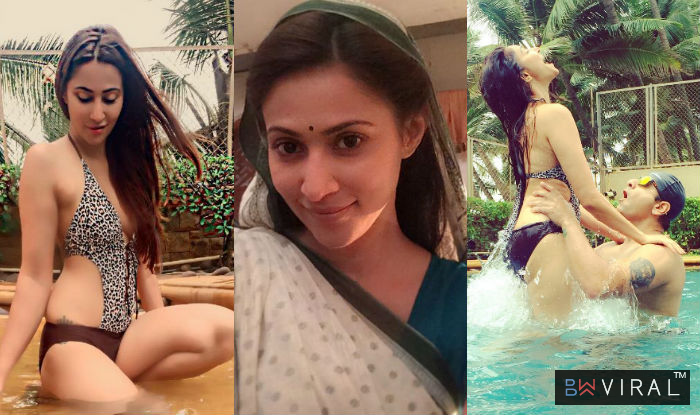 Actress Rishina Kandhari since a day very much viral on social network for her lates updated pics on her instagram. She has been always seen as traditional Indian wife in well popular show Diya Aur Baati. It is always exciting to see the face like her ditching her off screen image and showing off her actual life photographs online.

ishina has flaunted her marvellous hot figure online in a cozy black animal print bikini. Her husband, Vishal Kandhari was a companion in a swimming poo. While Rishina had intented to share her summer glimpse with her fan following, she ended up creating more heat in summer where public has been meltdown on the internet. Fans must know the effective and crazy lifestyle of celebrities and if you have not been knowing till date than this pic must assure to follow tele celebrities too and would start following Rishina on photo sharing platforms like flickr, Insta and many more.

Rishina Kandhari has good number of fan followers from her unique and various appearances in well known TV shows which includes Diya Aur Baati Hum, Na Aana Is Des Laado, Uttaran, Devon Ke Dev Mahadev and Adaalat along withTashan-e-Ishq among so many.

She is the well popular celebrity on small screen who has made unique impression in the industry for her supporting roles. Morever she has a good status on social network apart from her acting on a small screen. She is passionate about travel and showing of her beautiful wardrobe of celebriting life till the fulluest. Rishina’s Instagram status reads – Sugar and spice and everything nice…Actor by choice.

Comment what do you think about our sweet Rishina Kandhari Now. 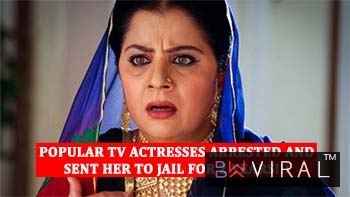 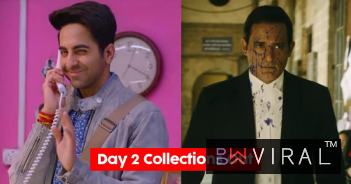 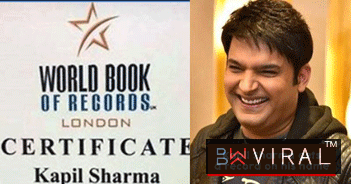 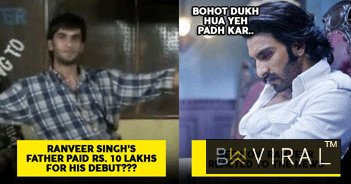