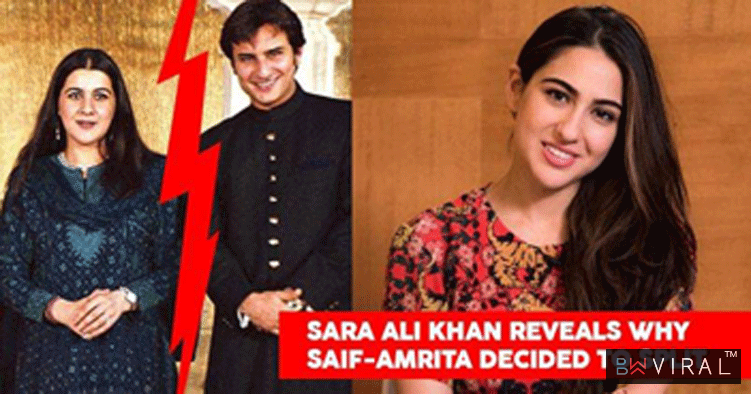 Recently, Bollywood saw many debutantes making their way into the film industry. Star kids topped the list though. Their films were applauded and their performances appreciated thoroughly.

Sara Ali Khan, daughter of Saif Ali Khan and Amrita Singh made her debut with Kedarnath, after which she did Simmba. Both the films were hit, did exceptionally good at the box office also.

She was praised for her acting and also her courage to answer brave questions. Acting is in her genes so she can’t be questioned on that. She is flawless. 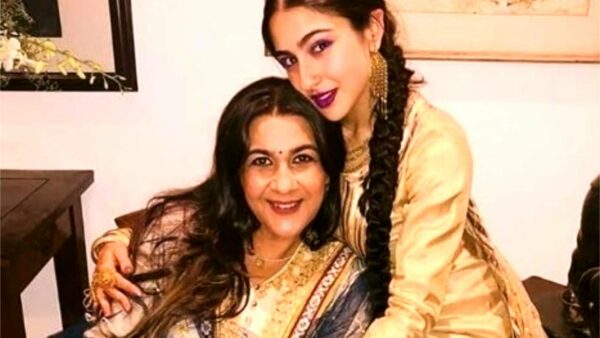 Sara Ali Khan though is new in the industry but the way she carries herself with dignity is applauded by all. She is very poised and calm while stating her honest opinions on sensitive matters.

Recently, she was asked about her parents being separated and how she dealt with it. Sara was prompt to reply that her parents were not happy together, but they are now, individually, which is all that matters for her. 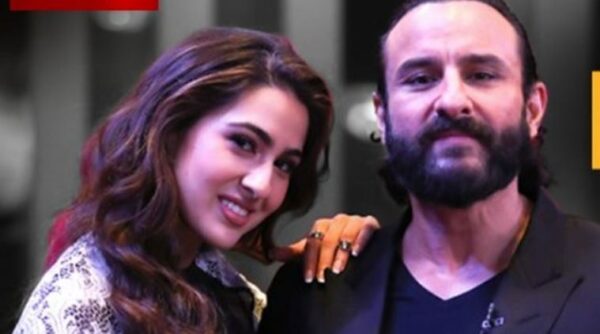 She also added that how she is blessed to have two happy homes rather than two unhappy one. She feels that both of them are cool and bindaas people, but just not together.

She even added that though she will be very happy to work with both of her parents on screen, her mother just not feel working with her though. Just typical motherly things though.

So, we wish all the very best for her upcoming movies and may she remain this fun and realistic at the same time. 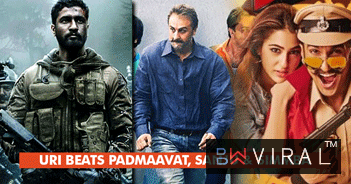 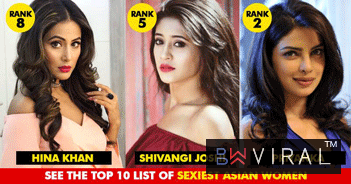 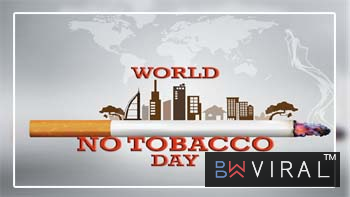 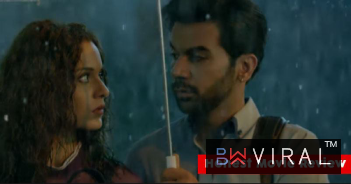