Oscar 2019 Nominations Are Out, Hereâ€™s Everything You Need To Know 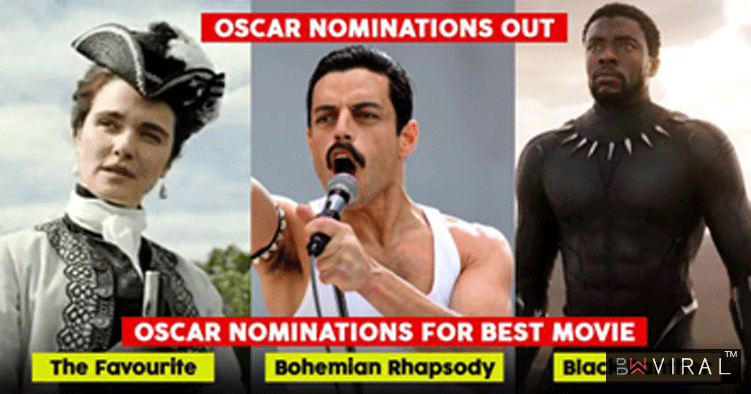 It’s a new year, and that means the Oscars are around the corner. Apart from who’s hosting the Oscars this year and who’s wearing what, we’re more keen to find out who’s been nominated.

Roma, which turned out to be revolutionary in terms of streaming content, will be a game changer at the Oscars. The Favourite, a dark comedy by Yorgos Lanthimos and Lady Gaga’s A Star Is Born also steal the show. 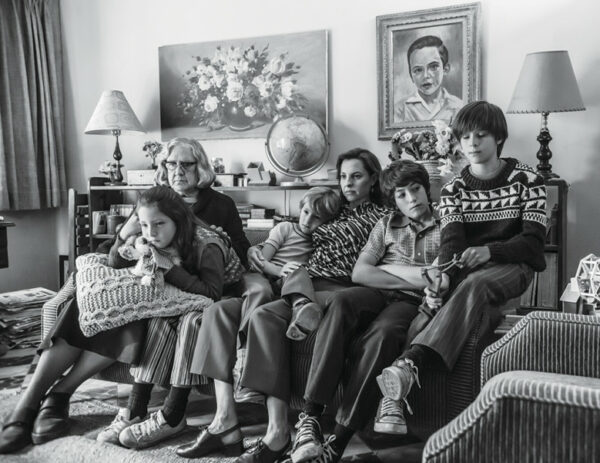 Don’t worry, we have compiled a list for the nominations of the best film, best director, best actor and the best actress.

Without much ado, here are the nominations for best picture:

The best actress nominations are:

Lady Gaga, “A Star Is Born”

Melissa McCarthy, “Can You Ever Forgive Me?” 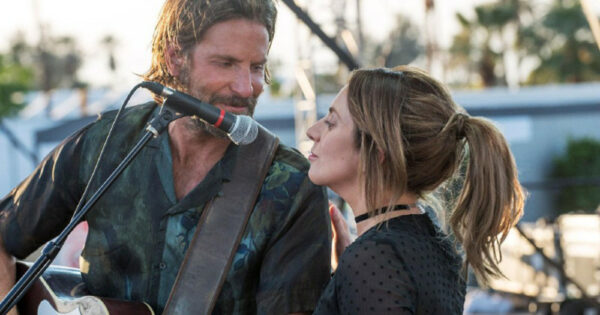 The best director nominations are: 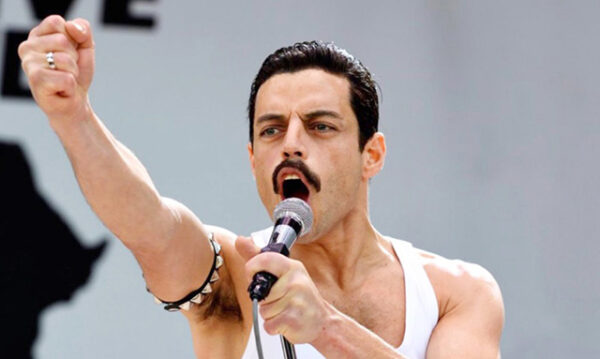 The best actor nominations are:

Bradley Cooper, “A Star Is Born”

The 91st Oscars will be aired on 24th February, and we cannot wait to see who won. Fingers crossed. 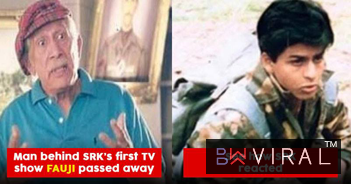 â€œThis Man Made A Fauji 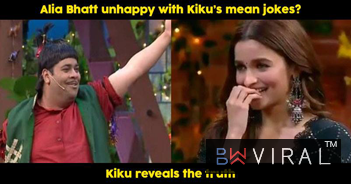 Alia Bhatt Got Offended By K 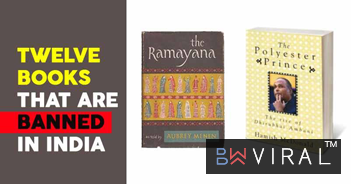 12 Books That Are Banned In