Ranbir Kapoor And Alia Bhatt May Get Engaged This Year, Could This Really Be Happening? 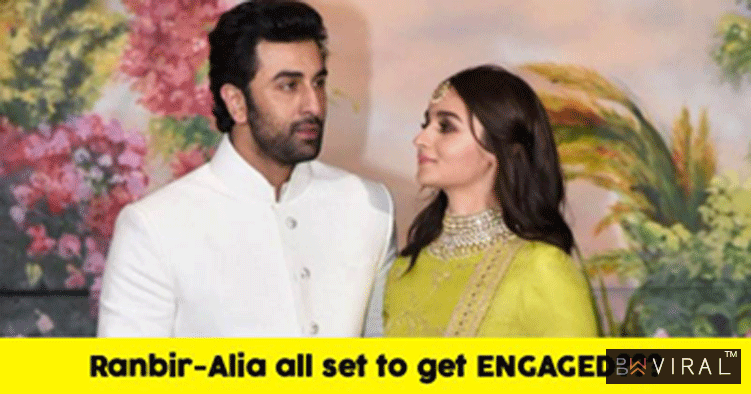 After 2018 witnessed some of our favorite couples getting married, we all are waiting to see who gets married this year. Bollywood is that place of perfect desires getting fulfilled and in turn setting goals for us.

So, before the end of 2018, we already got confirmation from here and there that our Sawaariya boy, Ranbir Kapoor and Alia Bhatt might be dating. This news spread like never before. 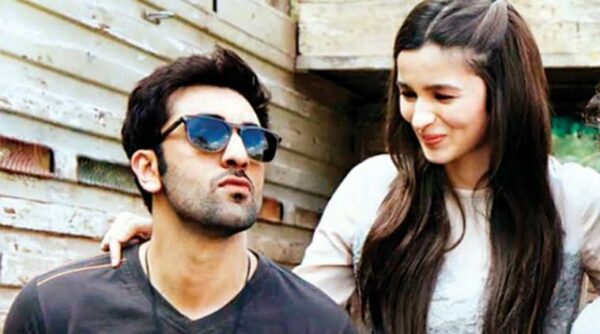 From appearing in Sonam and Anand’s reception together to posting cute candid pictures on Instagram, this couple is slowly becoming everyone’s favorite.

Alia Bhatt may have confessed her crush for Ranbir Kapoor way back in her Koffee with Karan debut, but it is only after Ranbir broke up with Katrina Kaif, that he gradually moved on with Alia.

So, like all of us, Ranbir’s mother Neetu Singh Kapoor is really serious about this relationship. She wants them to get engaged soon. As evident in the family pictures, the couple is already accepted by both of their families alike. 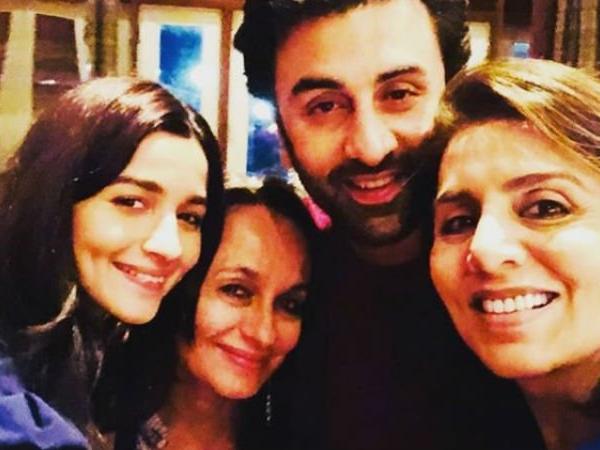 Nitu Singh Kapoor wants their engagement to happen this June, but the couple wants to wait for their first film, by Ayan Mukerji, ‘Brahmastra’ to release first.

All we have to do, as fans, is to wait for an official announcement from this couple. 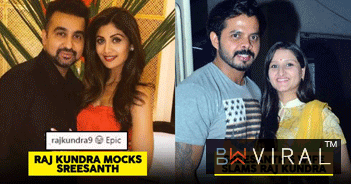 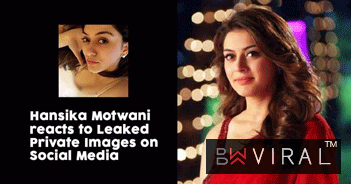